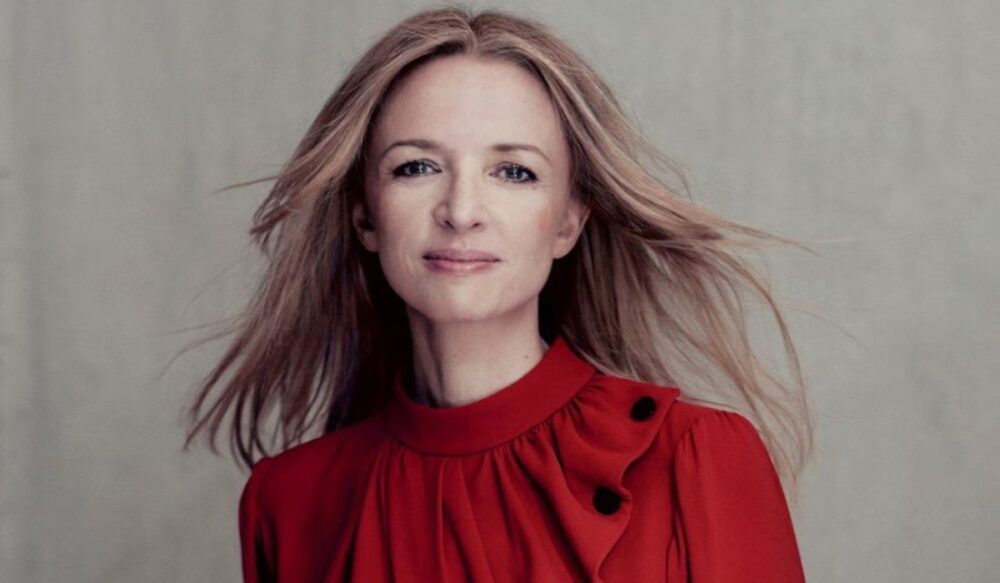 Bernard Arnault appointed his daughter to head up fashion house Dior. Arnault promoted Delphine 47 as part of a reshuffle at LVMH, Europe’s most valuable company. Delphine Arnault will leave her position as LVMH’s executive vice president for Louis Vuitton, which she has held since 2013.

The Fortune 500 list for the first time in its 68-year history, shared that more than 10% of Fortune 500 companies are led by women. The Jan. 1, 2023 start dates of five new Fortune 500 chief executives brought the number of female CEOs up to 53, pushing the tally over the long-awaited threshold.

The change came into effect in February, following the appointment of Antoine Arnault, Bernard Arnault’s eldest son, to head the family’s holding company.

Alexandre Arnault, 30, is in charge of products and communication at Tiffany, while Frederic Arnault, 28, is chief executive of another group brand, Tag Heuer.

Women CEOs run more than 10% of Fortune 500 companies for the first time in history. Mr Arnault’s companies sell goods including luxury suitcases by Louis Vuitton and Moet and Chandon champagne.

“Succession planning in strategic roles has been instrumental to the success of LVMH’s key brands over the past 20 years, hence today’s moves are significant,” said Thomas Chauvet, an analyst at Citi.

High Street fashion giant Inditex, which owns brands including Zara and Massimo Dutti, appointed the founder’s daughter as its new chairwoman in 2021. Marta Ortega was 37 at the time.

The boss of fashion house Prada, Patrizio Bertelli, recently said he expects to hand the reins of the company to his son Lorenzo within two years.

In this article:Bernard Arnault, Dior, Fortune 500