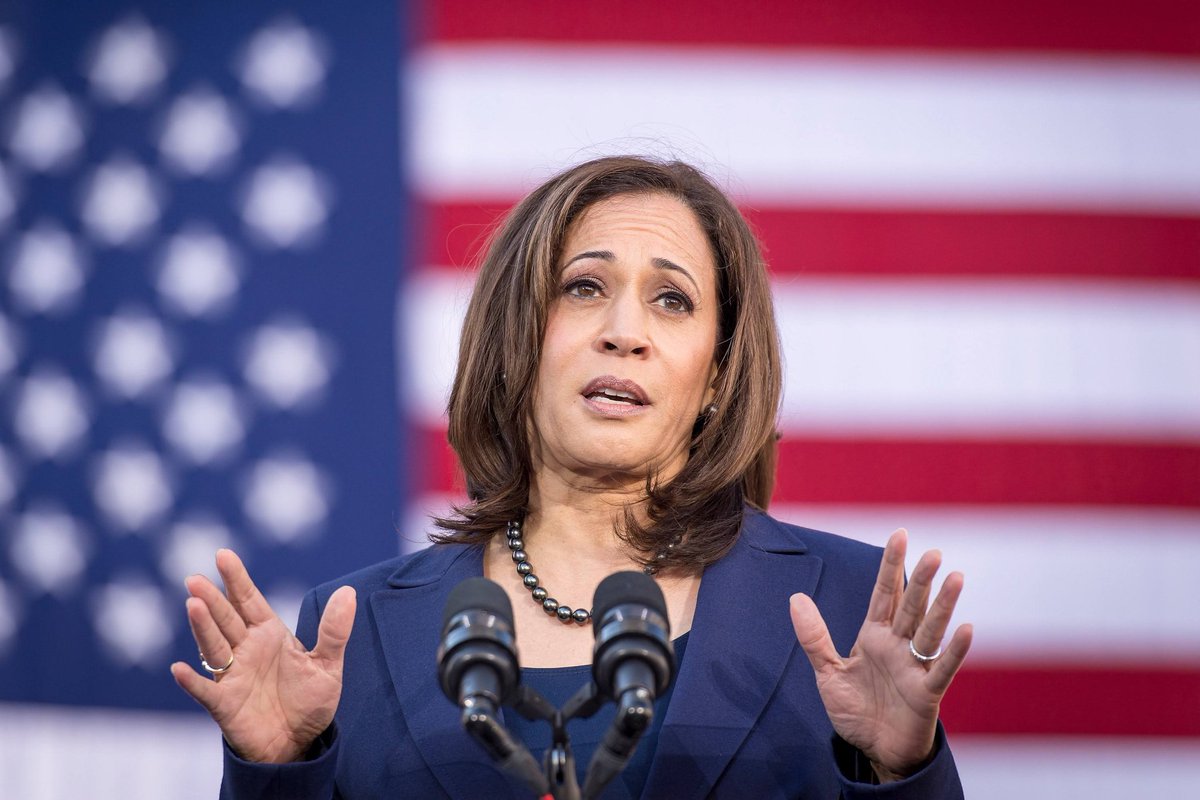 The newly sworn-in vice president of United States, Kamala Harris, has her descent from India. Harris was born to an Indian mother and Jamaican father which is why Indians are cherishing her achievement. Harris is the first person of Asian descent to climb this far in US echelons of political power. People across the globe are closely monitoring the new developments in the Oval Office. Kamala’s career has been a lot about human rights and the eyes await when Biden’s administration see Kashmir conflict as sheer violation of very human rights both Biden and Harris have been speaking about.

“In Kashmir, the Indian government should take all necessary steps to restore rights for all the people of Kashmir.”

Additionally, Joe Biden has expressed disappointment over the National Register of Citizens (NRC) in Assam and the Citizenship Amendment Act (CAA) passage into law. It states that, “these measures are inconsistent with the country’s (India’s) long tradition of secularism and with sustaining a multi-ethnic and multi-religious democracy.”

These statements put Kamala Harris in limelight and her position becomes even more crucial because of her ethnicity and ancestry linking her to India.

Harris has been outspoken about her stance on the curfews and human rights violations in Kashmir. During her campaign in 2019, Harris commented on the human rights abuses, enforced disappearances, and violence against women and children in Indian occupied Kashmir, saying,

“We have to remind Kashmiris that they are not alone in the world. We are keeping track on the situation.”

In December 2019, Harris involved herself in US-India scuffle over Kashmir and urged India to lift the communication clampdown and preserve, “religious freedom for all residents.”

This shows hers and Biden’s willingness to go out of the way to criticize the Indian government when it concerns issues of grave human rights violations and crimes perpetrated against innocent individuals in Kashmir.