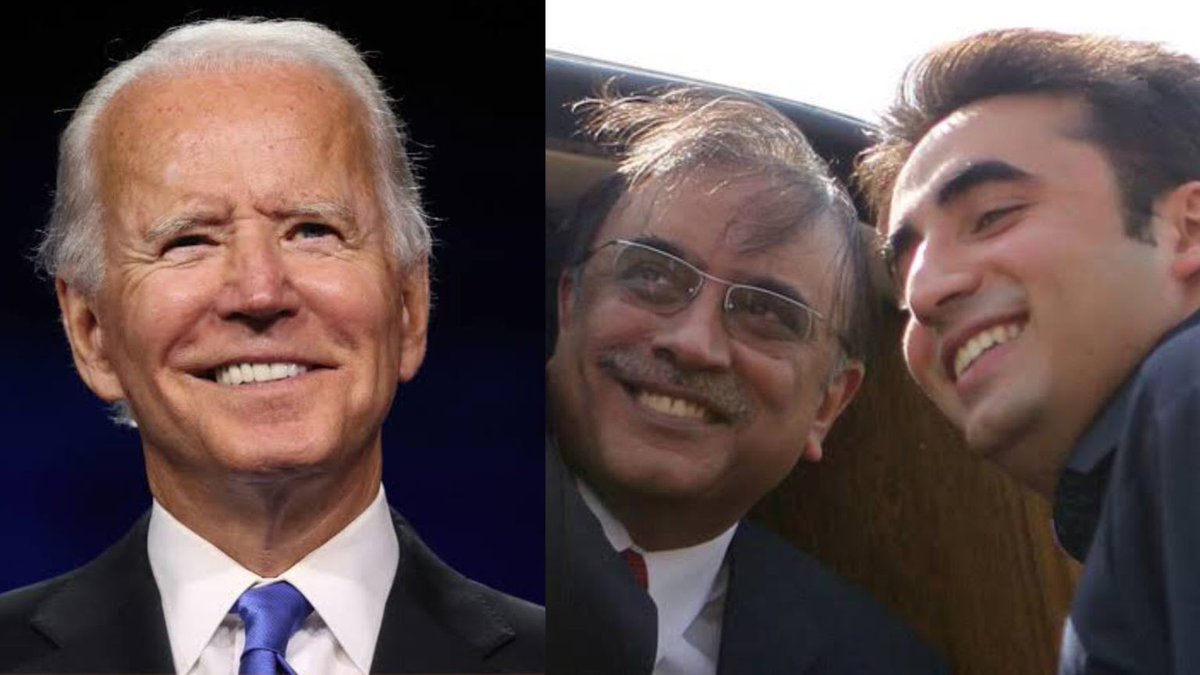 In a tweet on the social networking site, Twitter, Shehla Raza said, “Chairman Bilawal Bhutto and Asif Ali Zardari were invited to the swearing-in ceremony of the new President of the United States, Joe Biden.”

“Asif Zardari will not attend the function due to ill health, but there is a clear possibility of Bilawal Bhutto attending the function”

However, she did not provide any evidence to support her claim.

It should be noted that so far no Pakistani politician, including the Prime Minister, has been invited to attend Biden’s swearing-in ceremony.

US President-elect Joe Biden will be sworn in on January 20.