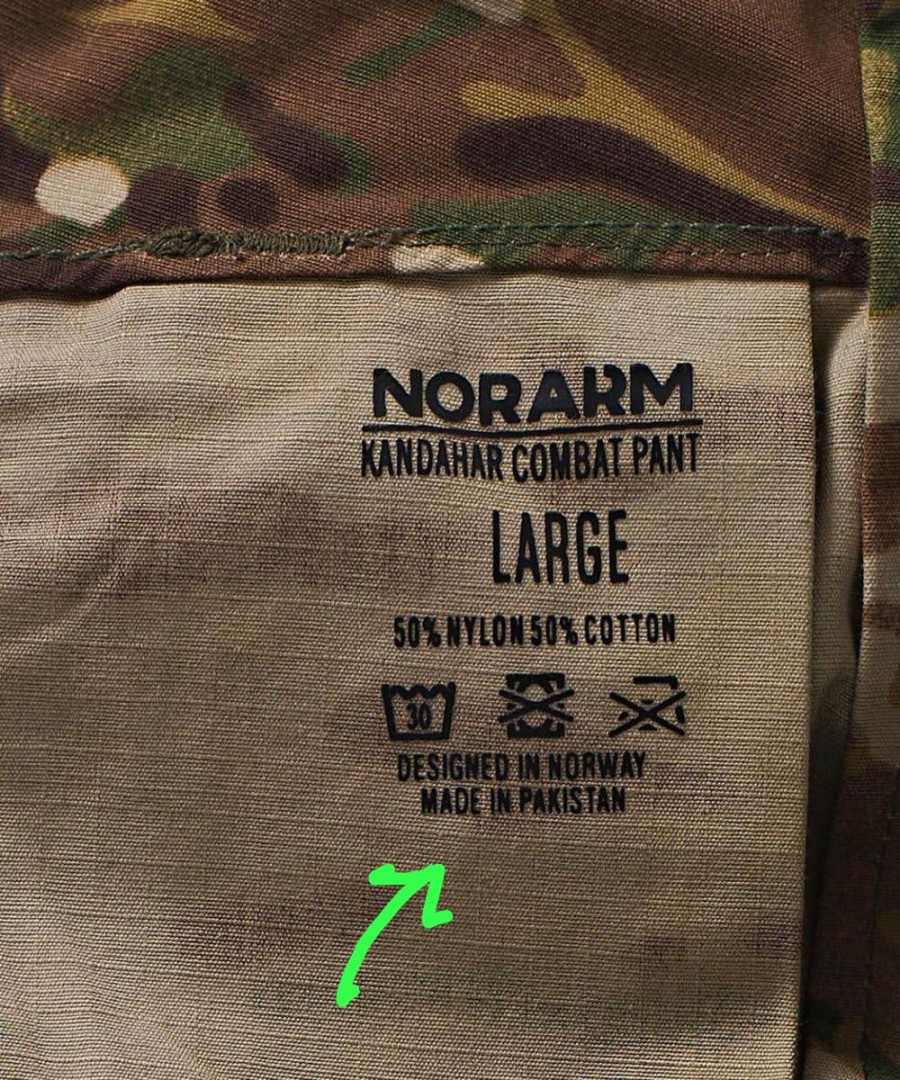 While training in the freezing arctic weather, Norwegian troops were seen wearing a uniform that was completely and redesigned. The pictures are doing the rounds on social media recently.

The social media watchdogs are arguing whether the uniform of the Norwegian Army has been made in Pakistan.

However, it appears that the pictures being viral on social media are from a military startup company which has specialization in making combat uniform and gear.

NorArm Tactical is the military startup company in question. The company was set up in 2019 by two people; a serving member of the Norwegian Armed Forces and his veteran friend with combat experience from Afghanistan and Iraq.

Although, the combat uniform that bears the ‘Made in Pakistan’ logo is actually one of the company’s projects; ‘Project Alpha One’ and ‘Project Alpha Three’. The logo was conceived when both the owners were in Pakistan for a visit.

In this article:Army Uniforms, Made in Pakistan, Norwegian Army, Project Alpha