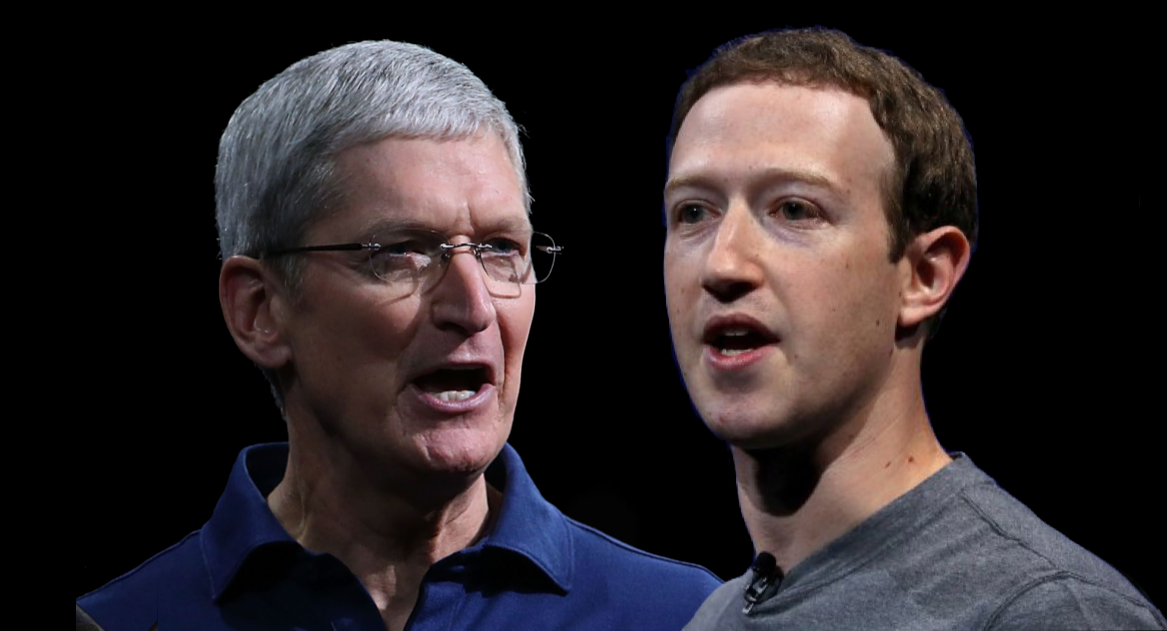 On Thursday, the Chief Executive Officer of Apple lambasted polarization and misinformation on social media, leading to a conflict between the iPhone maker and Facebook Inc.

During a conference on the Computers, Privacy and Data Protection, Cook criticized apps that he proclaims gather too much personal information and prioritize “conspiracy theories and violent incitement simply because of their high rates of engagement.”

“At a moment of rampant disinformation and conspiracy theories juiced by algorithms, we can no longer turn a blind eye to a theory of technology that says all engagement is good engagement — the longer the better — and all with the goal of collecting as much data as possible.”

Without naming Facebook, he conveyed his concerns. The two companies’ involvement in a high-profile dispute is known to many. Apple’s new privacy notifications are viewed as a deterrent for some users to decline to allow the use of ad-targeting tools.

Moreover, Apple is being accused of anticompetitive conduct by Facebook pertaining to its growing paid catalog apps and digital advertising business.

Apple has “every incentive to use their dominant platform position to interfere with how our apps and other apps work.”

“It is long past time to stop pretending that this approach doesn’t come with a cost — of polarisation, of lost trust and, yes, of violence.”

He added, in an apparent allusion to the Capitol riots in Washington.

Cook said that the average smartphone app contains “an average of six trackers” to “surveil and identify users across apps, watching and recording their behavior”.

“Users may not know whether the apps they use to pass the time, to check in with their friends, or to find a place to eat, may in fact be passing on information about the photos they’ve taken, the people in their contact list, or location data that reflects where they eat, sleep or pray.”