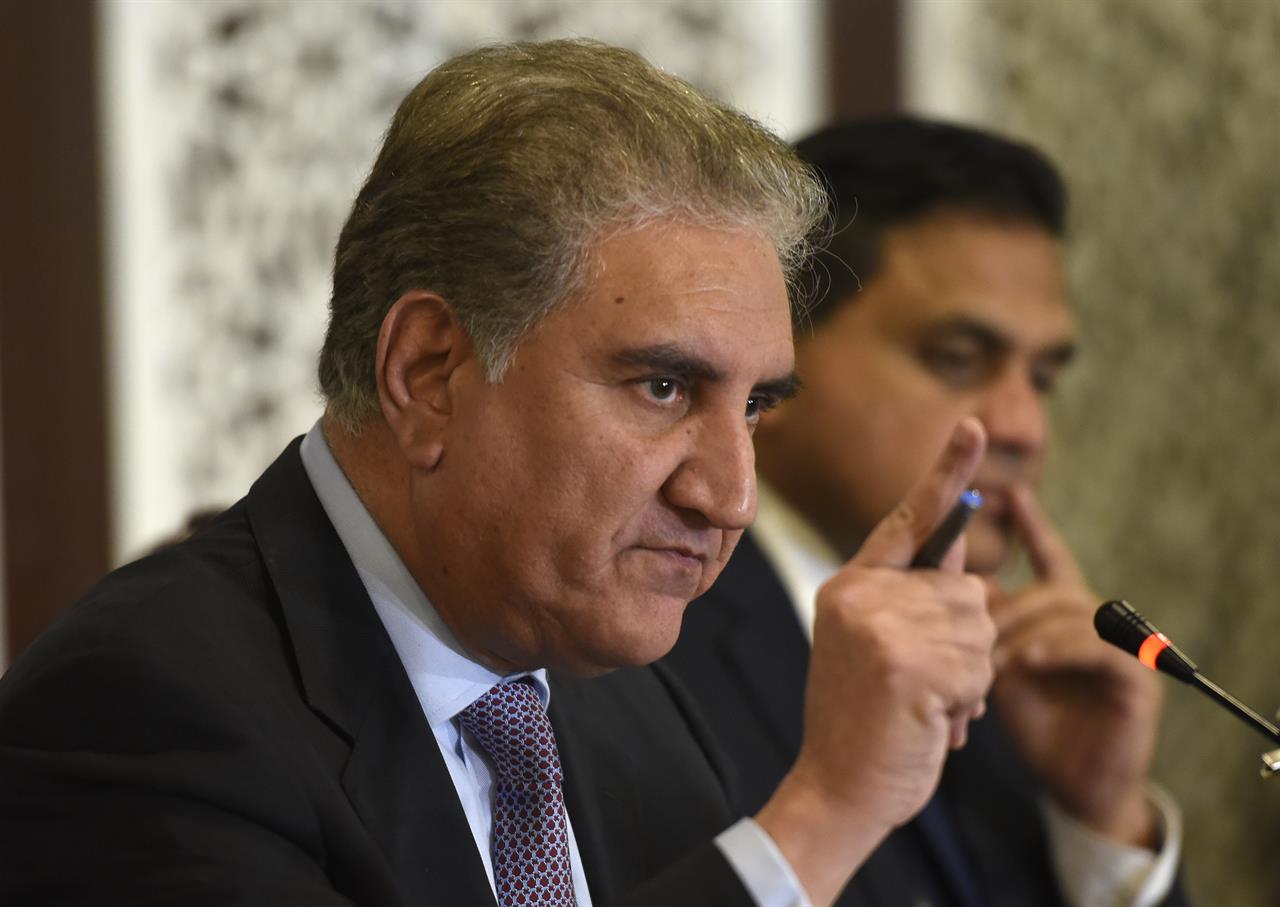 According to a spokesperson for the Foreign Office, a demarche was also handed to the French envoy by Special Secretary (Europe) Dr. Aman Rashid. The FO told Baréty that Pakistan strongly protested the publication of blasphemous sketches in France.

A “strong protest” was also recorded over Macron’s “blasphemous statement” after the caricatures were published, the FO said, adding that it condemned the French president’s statement accusing Muslims of separatism and vowing not to give up on blasphemous caricatures.

Macron is being criticised with protests breaking out in several cities across the world for hurting Muslim sentiments.

Prime Minister Imran Khan has also condemned Macron, saying that the French president “attacked Islam” by encouraging the display of the blasphemous caricatures.

He said Macron could have shown a “healing touch” to deny space to extremists but had instead “chosen to encourage Islamophobia by attacking Islam rather than the terrorists who carry out violence, be it Muslims, White Supremacists or Nazi ideologists”.