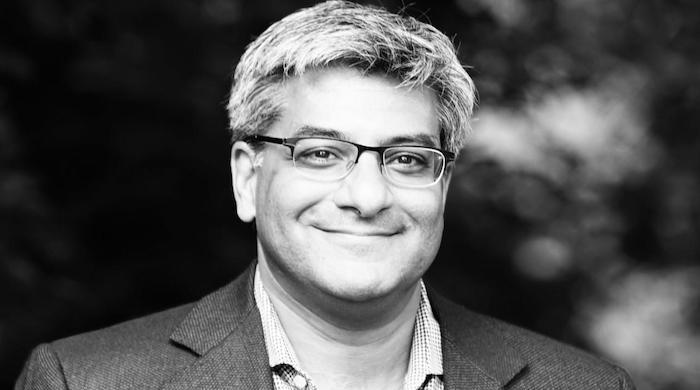 Salman served as head of strategic planning in the Obama National Security Council, is joining the US State Department as director of policy planning.

Salman holds a master’s degree in international relations from the University of Cambridge, and a Bachelor of Science in economics from New York University’s Stern School of Business.

Mr. Biden has also inducted two women from the Indian-occupied Kashmir into his team. Sameera Fazili, an American of Kashmiri origin, has been appointed the deputy director of the National Economic Council (NEC). In December 2020, another Kashmir-born woman, Aisha Shah, was inducted into Biden’s team as partnership manager of the White House Digital Strategy team.