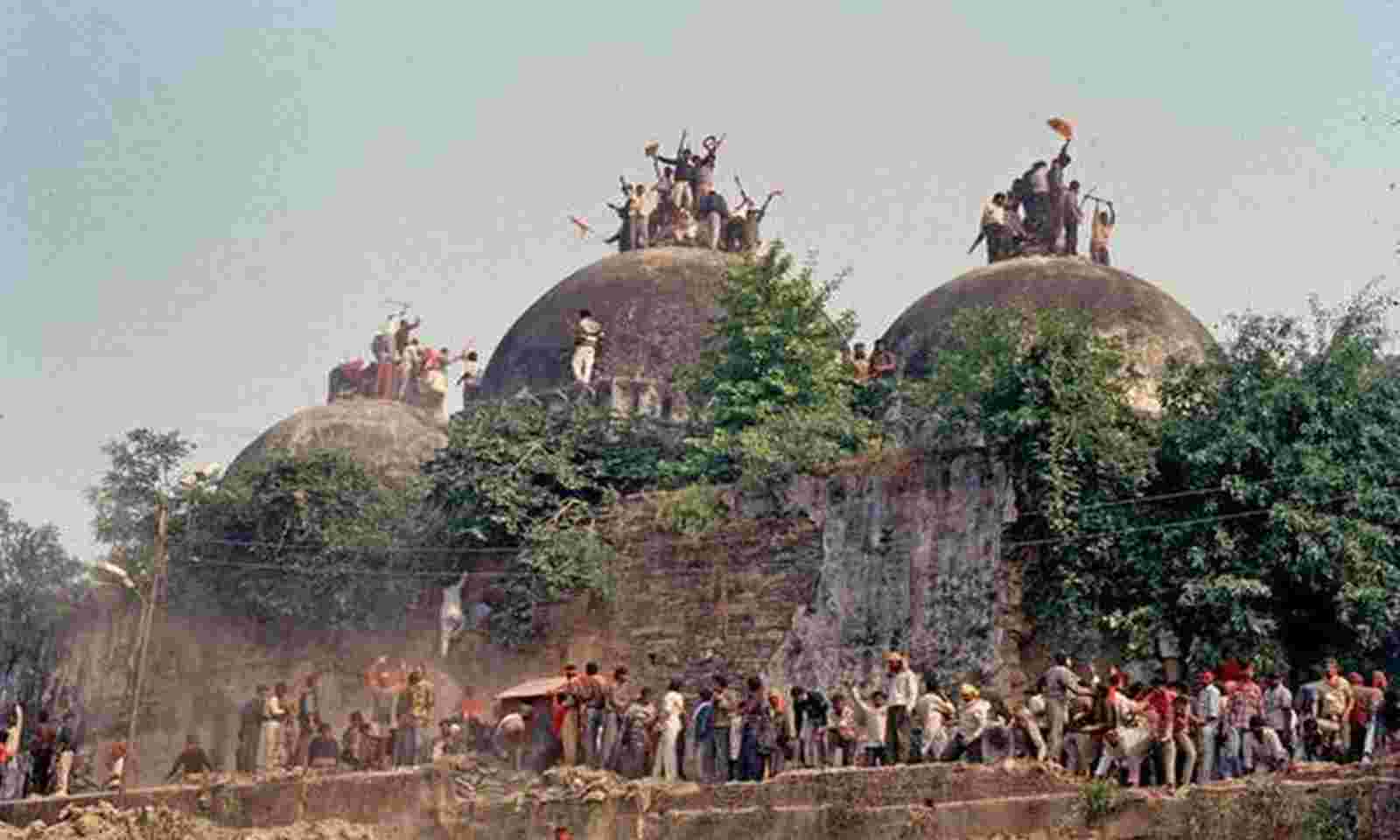 All 32 people accused in the demolition of the Babri Masjid in 1992 were acquitted by a special CBI court in Lucknow on Wednesday. The accused include senior Bharatiya Janata Party leaders L K Advani, Uma Bharti, Murli Manohar Joshi, and Kalyan Singh.

The court ruled that,

“the demolition was not premeditated, and it happened at the spur of the moment with no involvement by any of the accused”.

Special Judge Surendra Kumar Yadav read the judgment, which is said to be 2,000 pages long. The accused L K Advani, Murali Manohar Joshi, Kalyan Singh, Uma Bharti, Satish Pradhan, and Mahant Nritya Gopal Das attended the hearing through a video link while the other accused in the case were physically present in court.

Charges of conspiracy, promoting enmity between different groups on grounds of religion, making assertions “prejudicial to national integration and injuring or defiling a place of worship”, indulging in “deliberate and malicious” acts intended to outrage religious feelings, uttering statements leading to public mischief, rioting, and unlawful assembly were levied against the accused.

Reacting to the verdict, Pakistan strongly condemned the “shameful” acquittal of those responsible for demolishing the historic Babri Masjid in Ayodhya.

“Taking almost three decades to decide on the criminal act which was televised live and happened as a result of well-planned Rath Yatras and on the instigation of mobs by the accused BJP, VHP, and other leaders of Sangh Parivar, tells the world that the Hindutva-inspired Indian judiciary miserably failed to deliver justice again,”

said a statement by the Ministry of Foreign Affairs.