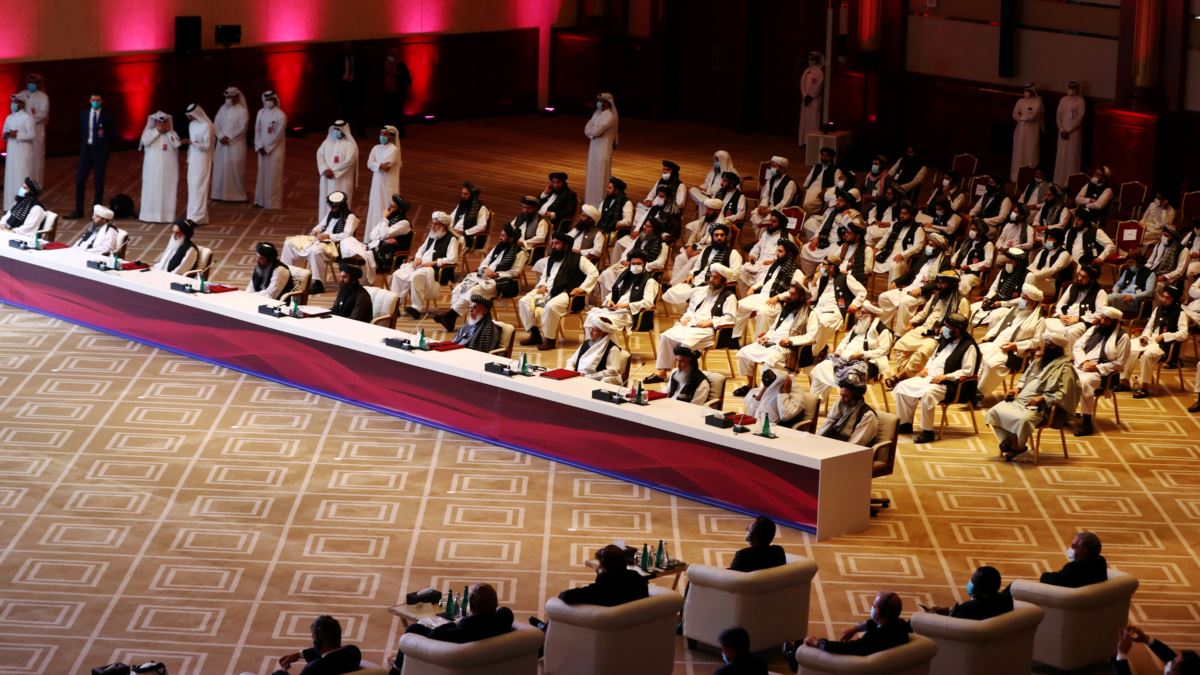 On Tuesday, the Afghan negotiators resumed the peace negotiations with the Taliban to bring an end to the conflict spread on history’s face for decades. The long history has wiped out people’s hopes attributed to growing violence and fear across Afghanistan where the blame game sees no end from both sides.

The government and the Taliban are “two warring minorities,” with the Afghan people suffering — “one says they represent the republic, the other says we want to end foreign occupation and corruption. But the war is (only) about power.”

The US-Taliban peace deal was caught in doubt, a deal arranged by the power broker, Donald Trump. After Trump’s orders, 2,500 American soldiers will be left in Afghanistan when President-elect Joe Biden takes office this month. Despite Biden’s recommendation of keeping a small intelligence-based presence in Afghanistan, Taliban leaders have firmly rejected any foreign troops.

As per the officials familiar with the US-Taliban peace deal, there will be no slack for any foreign troops to exist.

“The initial opportunity is that several items of the agenda are similar and would be easy to make progress on.”

Says Nader Nadery, a member of the government’s negotiation team, without highlighting particulars.

Nadery has also warned that this soaring violence could sabotage talks.

The power-sharing agreement is considered a sensitive factor since there is little to no willingness from the Kabul government to share power or any consideration for a transitional administration.

“The Taliban were ready for a resumption of the negotiations, adding that a ceasefire is one of the agenda items”, without elaborating.

Anas Haqqani suggested last month in a tweet that he faced complications with some apparent progressive changes in Afghanistan.