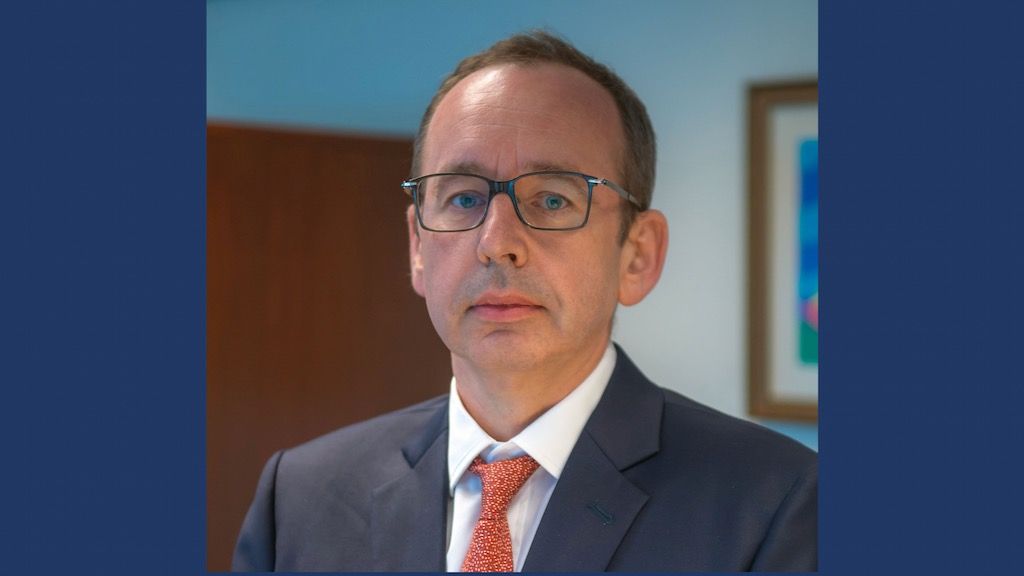 Mr. Zhukov has more than 25 years’ experience at ADB. He joined ADB as a Young Professional in 1995. Mr. Zhukov became The Secretary overseeing the ADB department in charge of interfacing with the bank’s Board of Directors and Management, managing board meetings and ADB’s annual meetings..

Zhukov hails from Kazakhstan. He holds a Master of Arts in Economics from Claremont Graduate University, United States, and a University Degree with Distinction in Political Economy from the Philosophy and Economics Department of Kazakh National University, Almaty, Kazakhstan.

Mr. Zhukov will now lead ADB’s engagement with 10 countries in the region as Director General. The countires include Afghanistan, Armenia, Azerbaijan, Georgia, Kazakhstan, the Kyrgyz Republic, Pakistan, Tajikistan, Turkmenistan, and Uzbekistan; and oversee the bank’s regional portfolio of $24 billion.

Mr. Zhukov replaced Werner Liepach who retires as DG after almost 30 years with the bank.