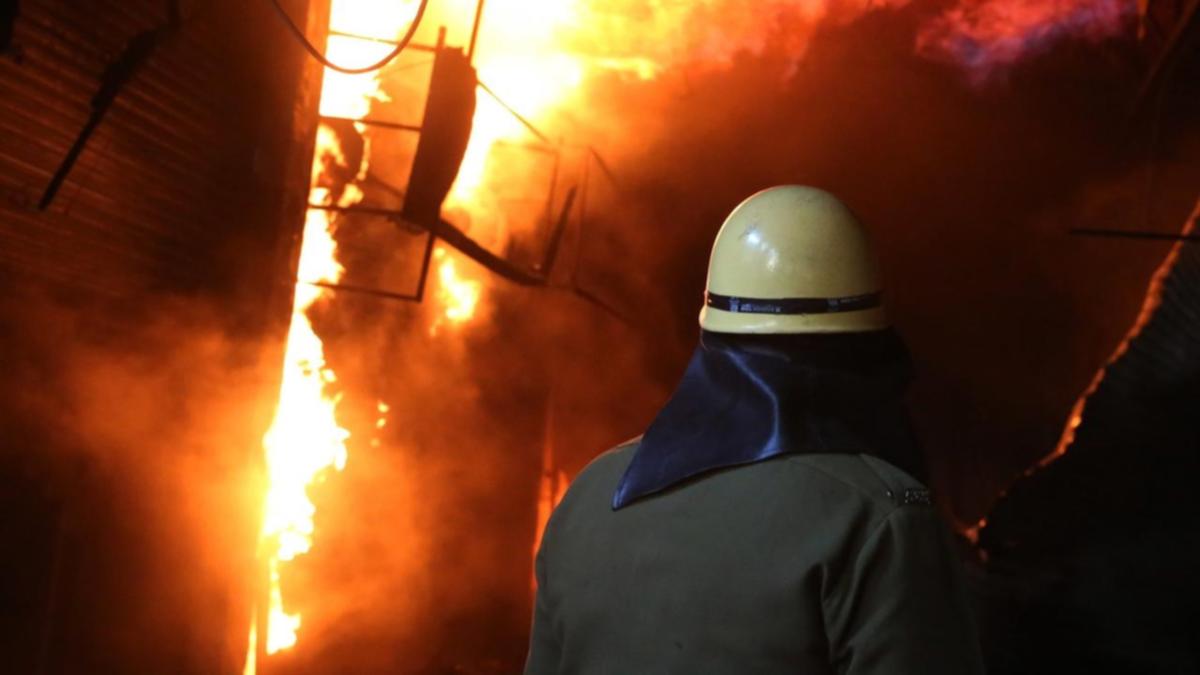 Ten babies in Maharashtra, India died as the fire in a major hospital tore through the maternity unit on Saturday morning.

The staff succeeded in rescuing 7 infants while 10 babies could not be saved as the fire beat the rescuers to it, said Dr. Pramod Khandate at Bandra District Hospital.

The reports share that all babies that lost their lives were between few days to 7 months old.

The source of the fire is unknown to the administration, in this regard Dr. Khandate said,

“The cause of the fire is not known yet but our staff extinguished the fire as soon as they could. The smoke led to the babies suffocating.”

The fire brigade extinguished the blaze from spreading to other parts of the hospital and other patients were moved safely.

The Prime Minister of India Narendra Modi turned to Twitter and tweeted his remorse saying,

Authorities ordered an immediate investigation of the disaster with raising doubts about safety in Indian hospitals.

A fire at a hospital in Ahmedabad in August killed 8 Covid patients. Another 5 Coronavirus patients died in a blaze in a clinic in Rajkot in November.