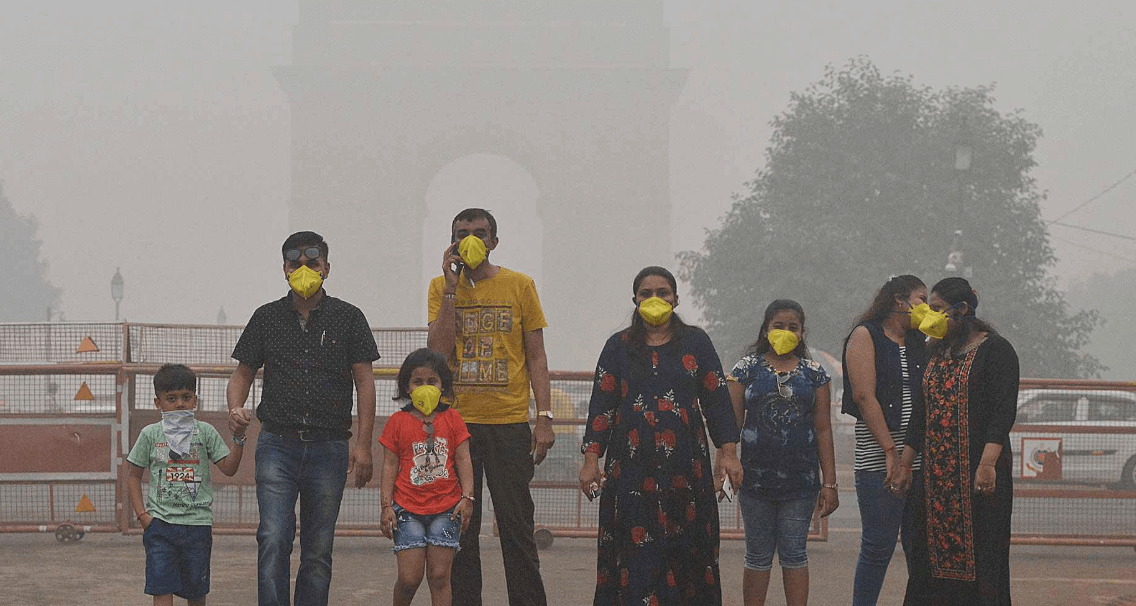 According to a report published by The Lancet, contaminated air killed more people in 2019 than in 2017, in India.

The report published on Tuesday by the Indian government said that 2019 witnessed 1.67 million deaths which account for 18% of all mortalities.

In 2017, the same study recorded 1.24 million or 12.5% of total deaths due to impure air quality in India, which is greatly mentioned in the list of global pollution.

These mortalities ushered a total loss of $36.8 billion which is 1.36% of India’s GDP. Uttar Pradesh and Bihar experienced the greatest capital loss here.

“The improvements in air quality across India during the COVID-19 lockdown period, and its upsurge again with the easing of restrictions, provide interesting pointers to the extent of air pollution reduction that is possible with reduced human activity.”

The Indian government remarked in a statement that in order to meet its objective of becoming a $5 trillion economy by 2024, it needs to invest more in certain pollution control programs on the state level.

Swiss air quality technology company IQAir reported that along with New Delhi, Mumbai and Kolkata were on the list of the world’s 20 worst polluted cities.

In this article:Air Pollution, India's GDP, New Delhi, The Lancet