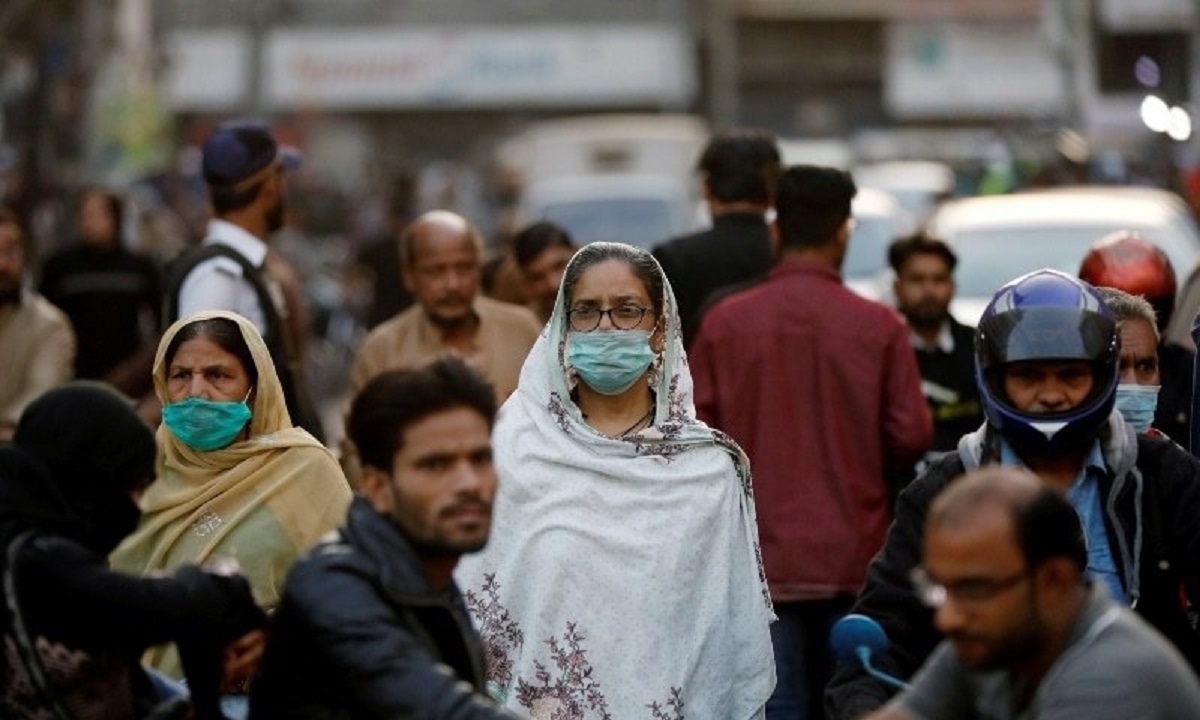 The Punjab health authorities have generated another threat alert after five cases of California “Epsilon” strain of Covid-19 virus have been detected in Lahore.

The health department confirmed the presence of the new strain saying 23 samples were processed in a reference lab of the Punjab government. Of them, it said, five were confirmed to be positive for the California Epsilon strain reported in Lahore.

Some medical experts said that first reported in California in 2020, the Epsilon variant had been more resistant to the vaccines and declared a new threat for the vaccinated people who may develop infection again. They said the new strain detected in Lahore was also highly infectious and almost equal to the Indian Delta variant which has become the most dominant strain of coronavirus in Punjab.

According to the official data, the Delta variant has almost replaced the UK variant in Punjab by reporting 70 percent of the total cases across the province during the ongoing spike.

During the third wave of the infection, Punjab had reported 80 percent UK variant cases which were later replaced by the Indian Delta virus strain. The medical experts said California strain had made up more than half of all new cases in the US, being the second-most dominant variant in New York.

After contracting the Epsilon strain, the patients take many weeks for recovery compared to those who develop other kinds of infections, they said.

In a statement issued here on Friday, Punjab Primary & Secondary Healthcare Department Secretary Sarah Aslam warned about the new threatening situation after the California Epsilon strain had been found in Lahore.

“Our department had collected 23 suspected samples in Lahore and five of them had been found positive for Epsilon,” she said, adding that people should take the new situation seriously. She suggested they take precautionary measures by following the SOPs (standard operating procedures) or guidelines issued by the Punjab government to avoid new strains of the virus.

Ms. Aslam said the people who are yet to be vaccinated should visit the centers or cooperate with the visiting health teams to get jabs.

The health secretary said the Punjab government had imposed smart lockdown in seven areas of Rawalpindi, the high-risk district for reporting a maximum number of positive cases of the virus. All markets, shopping malls, public and private offices, and restaurants would remain closed in these localities, she said, adding that a complete ban had also been imposed on all kinds of religious, cultural, and other gatherings.

Similarly, all kinds of public and private transport had been banned to and from these seven identified localities.

She said 24 new Covid-19 deaths and 579 new cases were reported during the last 24 hours across Punjab.

Yasmin: Punjab Health Minister Dr. Yasmin Rashid says that of the total Covid-19 cases in Punjab, 70pc are of Delta variant, which has fast transmission and infectivity rate.

She stated this at the inauguration of the new office of the Punjab Blood Transfusion Authority (PBTA) on Friday.

The secretaries of both the health departments, Health Services Punjab Director-General Dr. Haroon Jehangir, PBTA Secretary Dr. Shahnaz Naseem, Professor Javed Chaudhry, and board members of the PBTA were present on the occasion.

“No illegal or unregistered blood bank would be allowed to operate in Punjab,” she declared and added that a complaint cell had been set up at the PBTA as well.

“We are trying to promote the private sector to come forward and set up modern blood banks.”

The minister said the PBTA had inspected 1,097 blood banks to register all of them in the next six months.