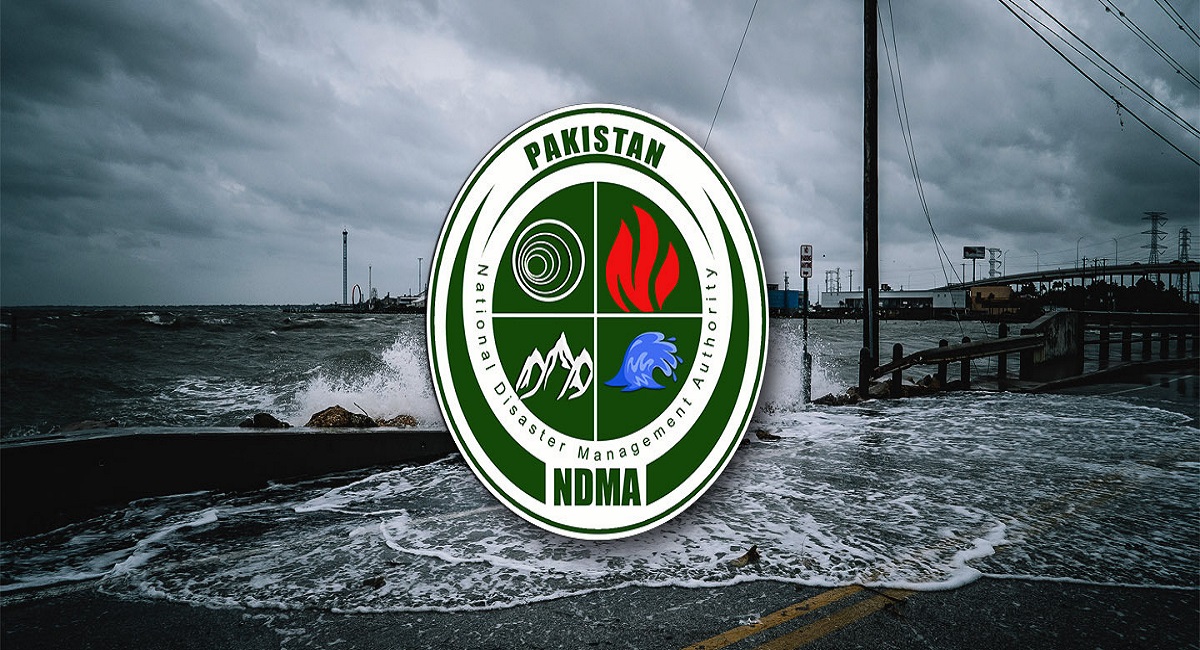 The Supreme Court of Pakistan was the first to question the NDMA (National Disaster Management Authority) about its COVID-19 spending. A senate panel has now taken up the matter for probing, and as would be expected, Opposition members are not prepared to drop the ball over the issue.

The matter first garnered popular attention when the then NDMA supremo told the Supreme Court his organisation was spend- ing PKR 2.5 million on every COVID-19 patient.

Senator Engr. Rukhsana Zuberi sees the need for rulemaking to adequately cover a contingency like the pandemic raging all around us, she is not prepared to allow rules being overruled.

The technocrat senator from the PPP-P (Pakistan People s Party Parliamentarian) told The Truth International (TTI) she advocates amendment of rules to allow a PC-1 submitted by the NDMA in an emergency situation to be breezed through to approval. National Party Senator Meer Kabeer Shahi minces no words in voicing his opinion

talking to TTI: The NDMA claim of spend- ing at the rate of PKR 2.5 million per patient is simply unbelievable.

“We suspect that the funds have been misap- propriated”, says Shahi. “We insist an accounting for the foreign aid received to counter the menace of COVID-19 be provided in the Parliament”.

“We are sure that billions of rupees have been embezzled by the NDMA and the money has been pocked by a few individuals”.

He laments that corona patients in Baloch- istan were on their own during the peak of first wave of COVID-19. “The NDMA did not provide a single tablet or injection to them – even the parliamentarians were getting their tests in Islamabad because there were no testing kits available in the provincial hospitals”.

Opposition parties have raised serious questions on the transparency of COVID-19 funds being provided by the international donors, agencies and organi- zations, and, they have sought all details of the loans, grants and aid to be provided in the Parliament.

Although politics over matters of vital impor- tance is a norm in Pakistan, but this time opposition parties seem furious and are sparked on the utilization of billions of rupees by the National Disaster Management Authority (NDMA) without any approval and accountability by the Parliament.

Members of the opposition parties have shown their reservations and displeasure over the details given by the NDMA in one of the parliamentary committees scrutiniz- ing the funds utilization and termed it a case fit for investigation by the National Accountability Bureau (NAB).

The NDMA is the lead agency for Pakistan’s COVID-19 response. Prime Minister Imran Khan has allocated PKR 25.3 billion to the NDMA and it has incurred expenditures amounted to PKR 13.496 billion against budgetary support. The NDMA has also received PKR 20 billion from different donors in terms of loans and grants while the NDRMF (National Disaster Risk Management Fund) has contributed PKR 20 billion for COVID-19 from endowment fund profits.

According to the Planning Commission of Pakistan, no foreign aid could be received without the PC-1 approval but NDMA has also received USD 140 million in foreign aid directly from international donors. According to Planning Commission, Pakistan had received PKR 128 billion during the last fiscal year, while a pledge of USD 3.4 billion had been made out of which USD 2.4 billion had been given.

According to Economic Affairs Division, the international community and donor agencies have committed to provide USD 3.8 billion to Pakistan to combat COVID-19. The International Monitory Fund (IMF) had provided USD 1.38 billion to against budgetary support.

Bank, ADB, China, UK, Canada, South Korea Islamic Development Bank and UNO have provided grants totaling to USD 78 million while they have committed to provide a total of USD 170 million in the coming months.

The NHSRC has utilized USD 113.4 million out of USD 484 million. It has used a USD 38 million World Bank loan, of which USD 8.5 million were utilized for procurement of PPEs, kits and medicines for federal areas. Provinces utilized USD 29.50 million for purchase of PPEs and clinical management. USD 50 million provided by the ADB were 100 percent utilized by the NDMA for purchase of COVID-19 supplies. Another USD 2 million grant was utilized for in-kind support, lab consumable and for lab supplies. A further USD 2.7 million went to PPEs to all provinces.

According to the NDMA, China provided USD 4 million donations for the construction of an Isolation Hospital & Infections Treatment Centre (IHITC) at Islamabad.

The USAID provided USD 15.60 grants which is 100 percent utilized in providing training to healthcare workers, procurement of labs, emergency supplies, surveillance of COVID-19, strengthening of 154 districts diseases surveillance response units and six provincial diseases surveillance centres. Four mobile labs for each province were delivered in December while 200 ventilators were installed across the country.

The NDMA has spent billions under the emergency clause of the Authority, which has perturbed the opposition.

Opposition Senator and a member of the Senate Standing Committee on Planning and Reforms Dr Asad Ashraf had voiced his reservations over the utilization of COVID-19 funds without any approval of authority. He opined it would be a case fit for a NAB investigation.

“The NDMA is an authority like other authorities in the country, every authority has some rules to make emergency expanses but they have utilized all funds directly. The NDMA should have followed some rules. They must have PC-1 of all the procurements according to the PEPRA rules”.

After checking NDMA details, Dr Asad Asharf said the NDMA had made all procurement of medicines, machinery and equipment without any PC-1 in contravention of PEPRA rules by invoking the emergency clause. Nor have NHSRC, Finance Division or Planning Commission been informed by NDMA about these expenditures, he says.

Dr Asad Ashraf said that “Ventilators were procured at higher-than-market-prices. Even oxygen was not being provided to the patient. None of the respirators was used for the treatment – they were all put in store”.

He said that “Committee also enquired about the details of PKR 2.5 million expenditures per patient but the NDMA [ignored] all questions”.

The superior judiciary was the first to start asking question about NDMA’s conduct of COVID-19 relief operations. In a suo motu case the Supreme Court of Pakistan made serious observations and showed its dissatisfaction over the performance of the NDMA. The court observed that the report submitted by the NDMA did not provide details of the import of machinery undertaken by m/s Al-Hafeez Crystoplast (Pvt.) Ltd. for the manufacture of N-95 masks in Pakistan.

The court order said, “Copy of LC and other import documents have not been filed. The Airway Bill shows that the value of the machinery has not been declared. It is not clear whether the machinery was imported by this Company and if it was so, whether it paid any taxes and duties on the machinery, and for whom these N95 Masks were supplied.

“If NDMA was the purchaser of N-95 Masks produced by this company than NDMA could not have been the facilitator of this Company for the import of machinery. The documents indicate that NDMA itself chartered an aircraft for airlifting the machinery, as noted from the letter dated 26.04.2020 of NDMA filed as Annexure-II.

“Flight clearance was sought from the Chinese Government through the Pakistan Embassy, and whether the facilitation provided to this Company was also made available to other business entities in Pakistan by publication in newspapers, etc. No publication of this nature has been filed by NDMA.

“It appears that this Company has been favoured by NDMA for import of machinery for making of N95 Mask and then supplying the same to the NDMA. NDMA is directed to provide details of purchases of N-95 Masks from this company or any third party and money paid to this Company or its agents. Further, documents relating to payment of dues and taxes by this Company may also be filed.

“NDMA should also explain why this Company was given special favour by it for import of the machinery. The source from which the money was paid for the purchase of machinery should also be disclosed.” The honourable judges also noted that NDMA has sought approval from the Drug

This approval issued under rule 13 of Drugs Import & Export Rules, 1976, was a prior approval that would not be applicable to any drugs already imported. The court noted that no material has been submitted before this Court to show that these conditions were met by NDMA”.

TTI repeatedly tried to reach the NDMA media advisor for the Authority’s side of the story with specific reference to its COVID-19 income and expenditure.

However, there has been no response as we go to press.