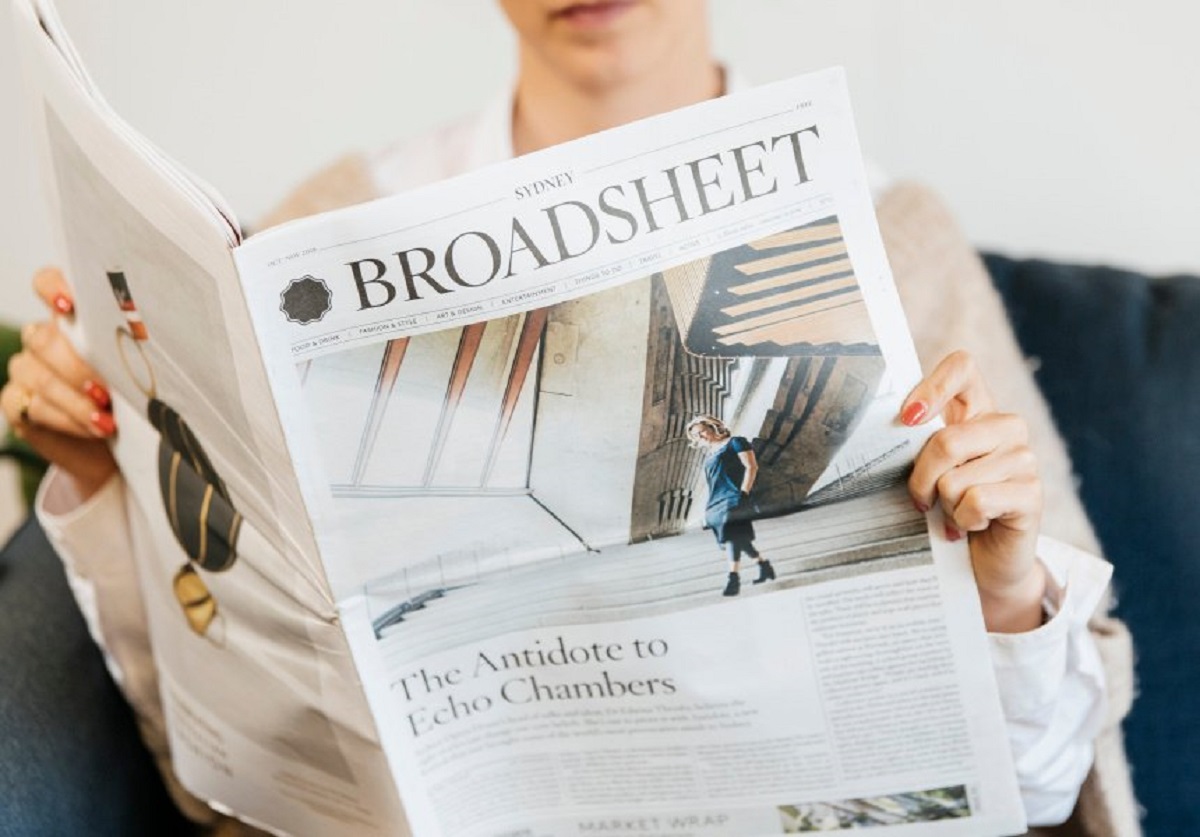 The most recent round of revelations in what has come to be known as Broadsheetgate among the Pakistani chattering classes have put the spotlight back on the laundry list of corruption allegations against former prime minister Nawaz Sharif.

The UK’s High Court also discussed in some detail the cases against Mr Sharif on the basis of the report of six-member Joint Investigation Team (JIT) that probed assets of the Sharif family following Panama Leaks. The foreign arbitrator mentioned the quantum of the amount which the JIT report of Sharif’s alleged corruption as well as the verdict of the Accountability Court of Islamabad that besides sending Mr Sharif to jail also imposed heavy fine on him and ordered forfeiture of his London’s properties.

The Broadsheet verdict mentioned three cases – Avenfield Apart- ments, Al-Azizia Steel Mills and Flagship Investment – while discussing the cases of Mr Sharif. However, Sharif, currently based in London, is facing at least eight different cases in Pakistan, includ- ing two pending references in the accountability courts of Islam- abad and Lahore, three appeals in the Islamabad High Court (IHC) related to Panamagate, two investigations of NAB, an inquiry of the FIA in retired Air Marshal Asghar Khan’s case, and another investigation of the ACE Punjab in connection with the allotment of a shrine’s land. So far, out of these eight cases, Mr Sharif has been declared proclaimed offender in pending reference related to the Toshakha- na vehicle, two appeals in Avenfiled Apartments, and Al-Azizia references of the National Accountability Bureau (NAB).

It accuses former president Zardari and former premier Nawaz Sharif acquiring cars from the Toshakhana after paying 15 percent of the price of the cars. The bureau further alleged that former premier Gilani facilitated Zardari and Nawaz in this regard.

In addition, he has eight back accounts with multiple private banks, including three foreign currency accounts. He has 566 Euros, 698 American dollars, and 498 British pounds in foreign currency accounts, while PKR 612,000 in the rest of the accounts. The former premier also owns three vehicles which have been attached, including one Land Cruiser and two Mercedes, according to the report.

The former premier and his dependents have properties in Lahore,

Sheikhupura, Murree and Abottabad. Those properties include a bungalow in Murree and 15-kanal residence in Changla Gali in Galyat, and properties in Lahore’s Upper Mall area. A total of 1,752 kanals of land is registered in the name of Mian Nawaz Sharif and his dependents.

Maryam Nawaz has challenged the attachment of properties of the Sharif family in Murree and Chhangla Galli with other properties frozen in connection with the Toshakhana reference because of absconding of her father Nawaz Sharif.

Accountability court judge Syed Asghar Ali issued a notice to the National Accountability Bureau and sought a report from the bureau by Dec 16.

Ms Sharif filed the objection petition in the Accountability Court against the attachment of a house at Murree, and another at Chhangla Galli, Abbottabad, in the Toshakhana case. She stated in the petition that both houses were owned by her late mother, Kalsoom Nawaz.

She said that the two houses had been purchased much before the period mentioned in the reference and after the death of the owner of the houses in question, the ownership devolved upon legal heirs as per judgment and decree dated May 14, 2019, and the houses are undivided properties in the joint ownership of all legal heirs.

Out of three pending appeals, two were filed by Mr Sharif against his conviction in Avenfield and Al-Azizia references. These references were filed before the Accountability Courts under the direction of the Supreme Court.

Upon receipt of the JIT’s report, the apex court disqualified Mr Sharif for life and directed NAB to file three references against the Sharif family in the accountability courts of Islamabad.

The third appeal related to Mr Sharif was filed by the NAB against his acquittal in Flagship Investment reference.

According to NAB, the family took a USD 15 million loan on the pretext to set up the mill despite the fact that it had already been established before the loan was acquired.

The NAB maintains that more than PKR 7 million worth of the Mills’ shares were transferred to PML-N vice president Maryam Nawaz in 2008, which were later transferred to her cousin Yousaf Abbas Sharif in 2010.

On 19 October 2012, the Supreme Court had ordered the federal government to initiate necessary action against former army chief Aslam Beg and former director general of the ISI retired Lt Gen Asad Durrani for their role in dishing out PKR 140 million to a particular group of politicians, including Nawaz Sharif, during the 1990 general elections, on a petition by Asghar Khan.

In 1996, Asghar Khan, who had joined politics, filed the petition before the Supreme Court, requesting it to look into the allegations that the ISI financed many politicians in the 1990 elections by dishing out PKR 140 million among them.

In addition, Sharif is also an accused in Pakpattan land allotment case. The case was registered by the Anti-Corruption Establishment (ACE) against officials of the Auqaf and Revenue departments. A JIT in its report had recommended initiation of criminal proceedings against several individuals, including the then Punjab chief minister Nawaz Sharif, for withdrawing a 17 December 1969 notification and allotting 14,394 kanal land of Auqaf around Pakpattan to Dewan Ghulam Qutab in 1986, allegedly in violation of a Lahore High Court (LHC) order. Headed by Hussain Asghar, the JIT report was filed in the Supreme Court.

Apart from the above mentioned criminal proceedings, there are petitions of Mr Sharif in the IHC that seek inquiry against the deceased judge of the Accountability Court Arshad Malik for convicting him under duress. In the Lahore High Court (LHC) a petition is pending in which the LHC had initially allowed Mr Sharif to travel abroad for medical treatment.

Legally speaking, these cases will remain dormant until Mr Sharif’s return and surrendering before the respective courts. The thrice-elected prime minister of Pakistan maintains all these investigations have been instituted to put political pressure on him.

The writer is a senior journalist..