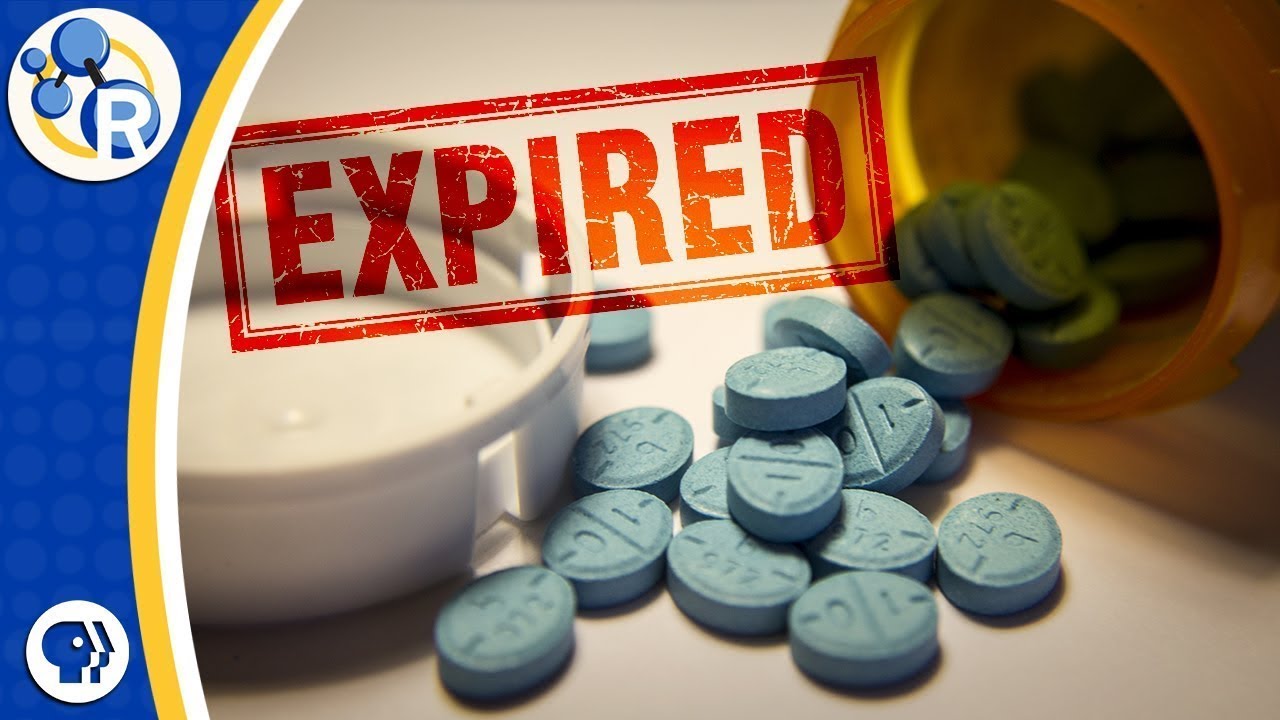 In resource-strapped countries like Pakistan, charitable giving plays a key role in bridging the gap between demand and supply of essential medical supplies required to fight a medical emergency. What do you do, however, when critical medical supplies arriving in the nick of time as a welcome donation are found past the manufacturer’s printed date of expiration?

This is exactly what happened in Pakistan amid the raging COVID-19 pandemic: Vast quantities of medical supplies including pharmaceuticals donated by a group of domestic philanthropists were found to have already gone beyond their shelf life.

Pharmaceuticals undergo chemical changes over time. Drugs past their shelf life may have decomposed and either become ineffective or even harmful. Instances of expired or otherwise useless supplies – including medical supplies – arriving in donations are not uncommon in the global South – although this is the first such occur- rence to come to light in Pakistan.

Outrageously, all the items included in the consignment – donated to the National Disaster Management Authority (NDMA), a lead agency in Pakistan’s COVID-19 response – were either beyond their date of expiration or so close they would achieve expiration before delivery to a hospital.

Donors are reasonably expected to conduct their own due diligence to ensure the suitability and fitness for use of items included in a donation package and checking the expiration date for each item would be integral to such an effort if the items in question are medical supplies. Why this particular group of donors from Karachi failed on that count is inexplicable.

Where did the donors source these items? Did their suppliers – whether manufacturers or wholesale dealers – wilfully include the expired items? Who is responsible for playing this evil trick on the people of Pakistan caught in the middle of a raging pandemic? These and other questions can only be answered once an impartial inquiry is conducted into the matter.

The authorities are said to have raised the matter with the Karachi philanthropists who consigned the expired supplies to the NDM as a donation. The matter, however, seems to have been brushed under the carpet for unfathomable reasons.

This hush-hush handling of a matter as scandalous as this is particularly incomprehensible coming on the watch of Prime Minister Imran Khan’s government, whose Pakistan Tehreek-e-Insaf (PTI) party rose to power on an anticorruption platform – and who never passed up an opportunity to excoriate the governments over such issues in the past.

Two other questions left dangling from the episode are whether the items in question – unfit for use as they were – have been properly disposed of, and who bore the cost of such disposal.

Expired pharmaceuticals pose threats to both health systems and environments. It is therefore important to suppress the accumulation of such pharmaceuticals and their slippage into the environment or counterfeit drug markets. As such, Pakistan urgently needs to strengthen the management of its pharmaceutical supply chains and the associated accountability and regulatory mechanisms.

Manufacturers generally assign pharmaceuticals shelf-lives of one to five years. Some pharmaceuticals are held in reserve for use in an emergency situation, such as an outbreak of an infectious disease, and many of these expire before any relevant emergency occurs. This can result in large stockpiles of expired pharmaceuticals, inventory losses and financial losses associated with stock disposal and replacement.

To minimize the burden of the disposal and replacement of expired pharmaceuticals, the United States Food and Drug Administration has for more than three decades employed periodic testing and shelf-life review of pharmaceuticals that have good stability profiles. As a result of this initiative, which is known as the shelf-life extension programme, the shelf-lives of at least 88 percent of the tested products have been increased by at least one year.

Fixing responsibility for the incident and bringing those found responsible to book will also be key to preventing such incidents from happening in the future.

The WHO has in the past reported discovery of expired medical supplies among donation consignments in several low-income countries. On every occasion, the supplies in question were disposed of appropriately and the concerned government initiated legal action against those found responsible – although the action did not always reach its logical conclusion.

In Albania, 80 percent of the drugs donated a while ago were found unfit for use and

The WHO has specific guidelines to help recipient countries process donations of medical equipment, drugs and pharmaceuticals, covering locally acquired donations as well as those originating outside the country.

The guidelines put the onus to suppress the unregulated export of pharmaceuticals coming towards the end of their shelf-lives and other nonconforming medications on the recipient countries, who it says should strengthen the enforcement of national policies.