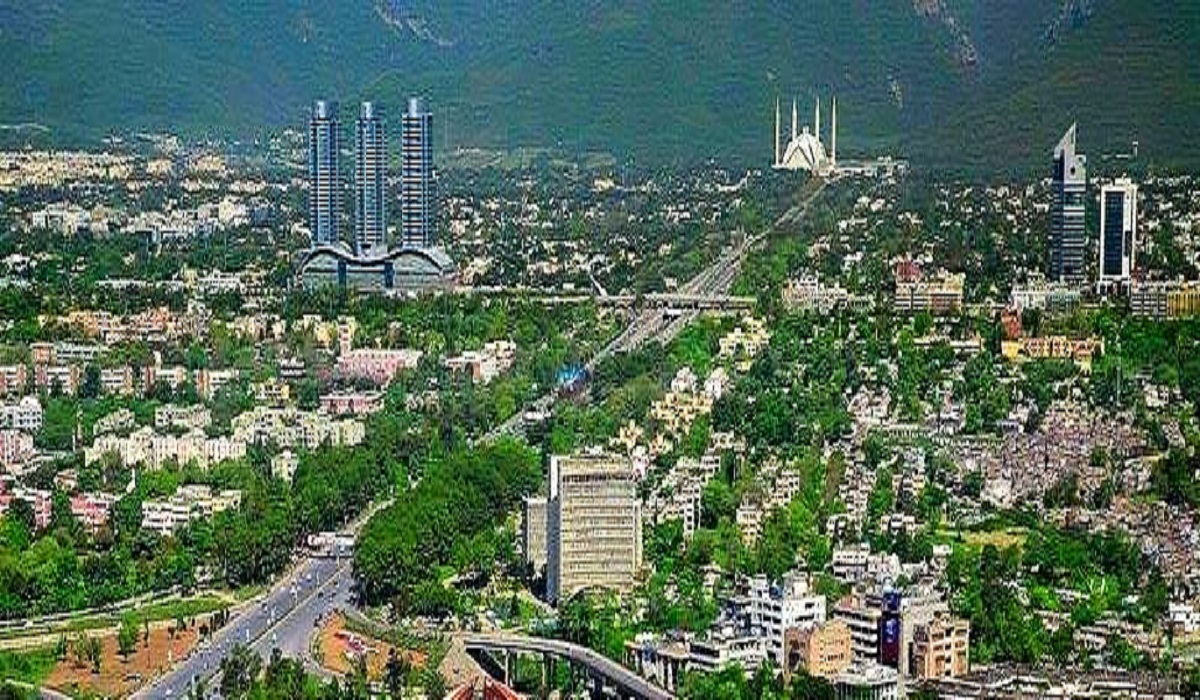 ISLAMABAD: You can be forgiven for thinking it is open season on shady real estate developers if you pay heed to reports of official crackdown on illegal housing schemes. In reality, it is open season on unsuspecting citizens looking to build a home or invest their lifesavings – and joining the hunt are scores, maybe hundreds, of unscrupulous developers.

Perhaps the most unfortunate aspect of the matter is that this housing black market is booming on the power of Prime Minister Imran Khan’s construction stimulus.
Almost all departments in federal capital appear to be working to regulate the mushroom growth of housing sector but most of the work amounts to little more than paperwork without ever materializing as action on the ground.

The number of illegal housing schemes working in Islamabad may be as high as 250 or more.The authorities took action against illegal housing societies a few months back and sealed the offices of 10 housing societies found in violation of the regulatory requirements. But given the magnitude of the problem, this does not begin to scratch the surface of the problem of mafia-like patronage networks used by these businesses.

Most of the departments expected to regulate these housing societies seems hand in glove with owner of these societies. Some officers of Islamabad District government found involved in this dirty game were transferred a while back but illegal business is still on.

The source of this malignant growth is the usual suspect: Political patronage. All developers operating outside the regulatory regime are backed by influential politicians and/or bureaucrats. For example, one such housing society is being run by a Punjab government minister. This is how high the connections of these shady schemes go.

The upshot is that officials, owners and supporters of these societies remain untouchable even after a string of judge- ments passed from time to time by superior judiciary.

In a judgement on 13 January 2021, Islamabad High Court exposed the illegality of the system and state departments to accommodate some influential minister and ordered cancellation of the NOC of a housing society being run illegally since 2014.

Record showed that the NOC of this society was cancelled in 2014 and remained and never instated since. In 2017 in the continuum of the cancellation another requisite was added which was access to projects from 100 feet road. This was a mandatory condition for the NOC. However, in 2018 when ironically, then management of CDA maneuvered in a manner that has been ruled by IHC as misuse of Authority that resulted in loss to the exchequer.

The said society apparently lacked any access to a 100-foot road. However, in April 2018, the then CDA management came up with a hypothetical road, which was not on the ground, as access point for the project. They then used this imaginary road to consider the NOC condition for the said housing society fulfilled.

The purported approval to reinstate the NOC came at a CDA board meeting on 9 May 2018 following a summary moved on 24 April that year. At that time, even the land identified as government road had not been fully acquired by the CDA.

Thus a necessary condition of NOC was done away with and facts changed to accommodate the Project owned by a Punjab Minister. The summary was put forth by then Member Planning Mr. Asad Kyani who is allegedly a US national and a real brother of a former federal minister in the PTI government.

However, the story doesn’t end here. Documents presented before the High Court reveal that the state land connecting Main access point to said society was not fully owned even by the builder. This land was transferred towards end of 2018 under the auspices of the then Chairman of CDA, who is now a grade 22 officer.

Thus not only was the road not there but perhaps the land this imaginary road was connecting to was not owned directly by the company in May 2018 when the approval was granted. The Islamabad High court in its judgement passed the following observation regarding the conduct of the then bureaucracy:

“The summary and the approval given by the board were, prima facie, a classic case of misuse of authority to benefit and enrich a private entity at the cost of state land and loss to the exchequer.”

This looks like a damning indictment of a former Chairman CDA and a member planning as well as the entire Board of May 2018. Surprisingly no action has been taken against these officers, duly identified for the transgressions mentioned in the High Court Order.