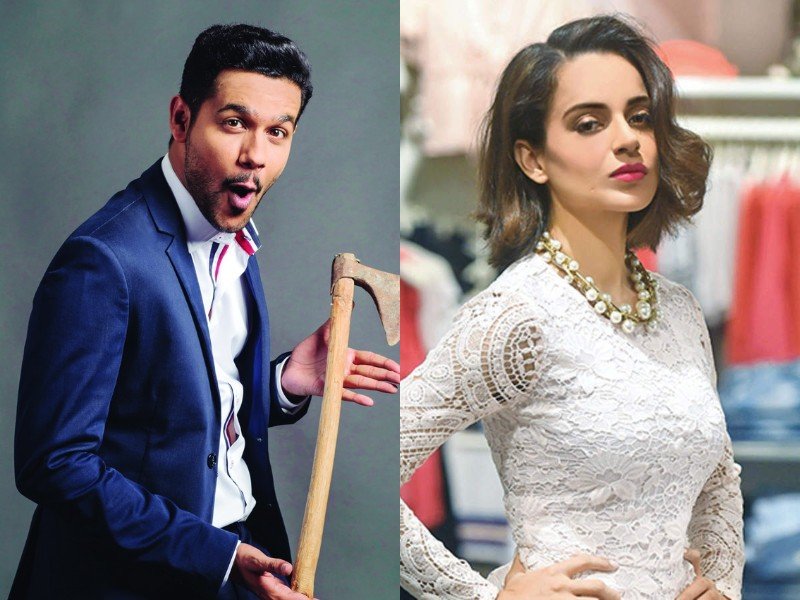 The exchange began with Kangana’s tweets against the international support for India’s farmers shown by the acclaimed singer Rihanna.

The 33 years old actor reacted to a video of Canada’s New Democratic Party leader Jagmeet Singh talking about his connection to the Grammy Award-winning singer on her social media platform.

Ali Gul Pir jumped right at the opportunity and responded to ‘The Queen’ star sarcastically.

Without noticing the humour of Gul Pir’s comment, the Manikarnika star replied.

The Pakistani comedian without taking the back seat, tweeted back.

“Oh okay! I understand. Like someone who doesn’t have talent, hasn’t done much work, and relies on controversy and putting people down to stay in the news. Thanks for clearing it out for me #GoKangana #DiePoorFarmers.”