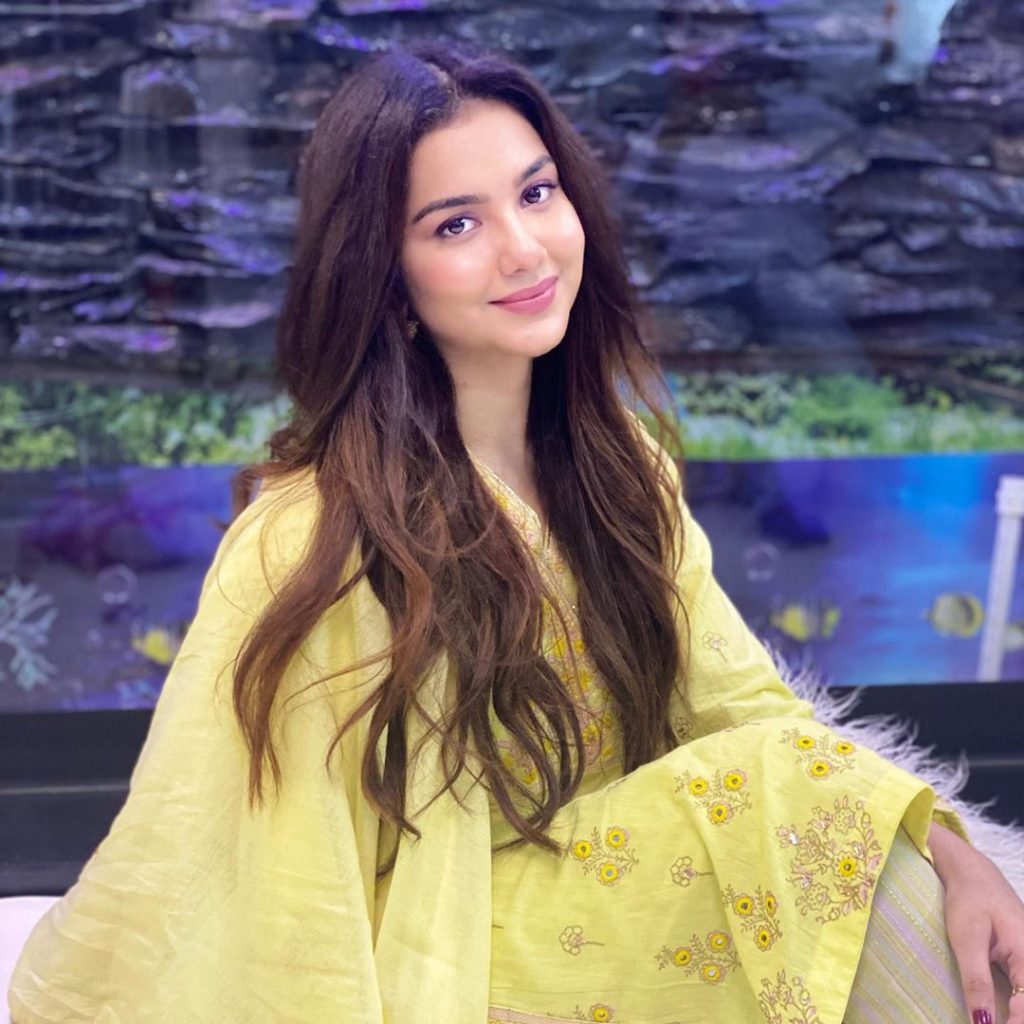 Syeda Tuba Aamir, the wife of TV host and politician, Aamir Liaquat, is all set to make a debut in entertainment media after hosting Ramadan transmissions. her professional career in TV dramas starts with the serial Bharaas, alongside Salman Saeed and Zubab Rana.

“The girl I’m playing in Bharaas is called Mina. She’s someone who is straightforward, strong, is hardly seen crying in the play and is a working woman who stands up for herself, speaks the truth and accepts her mistakes. A fierce woman, she can differentiate between right and wrong,” Tuba revealed in a conversation with Images.

Talking about her journey from behind the screens straight to the spotlight, she also spoke about the encouragement she received from those around her.

“I was working in the media behind the scenes since a long time, and during these years, I’ve had so many people tell me that I should do something in front of the camera and that I’d be great at it but I was never really sure.”

“Almost 11 months back, I thought let’s give it a try and gave an audition at Six Sigma Plus and then later completely forgot about it. Then, months later, I got a call from them and they discussed this project with me. I wasn’t sure if I should go ahead with it because of the pandemic,” Tuba added.