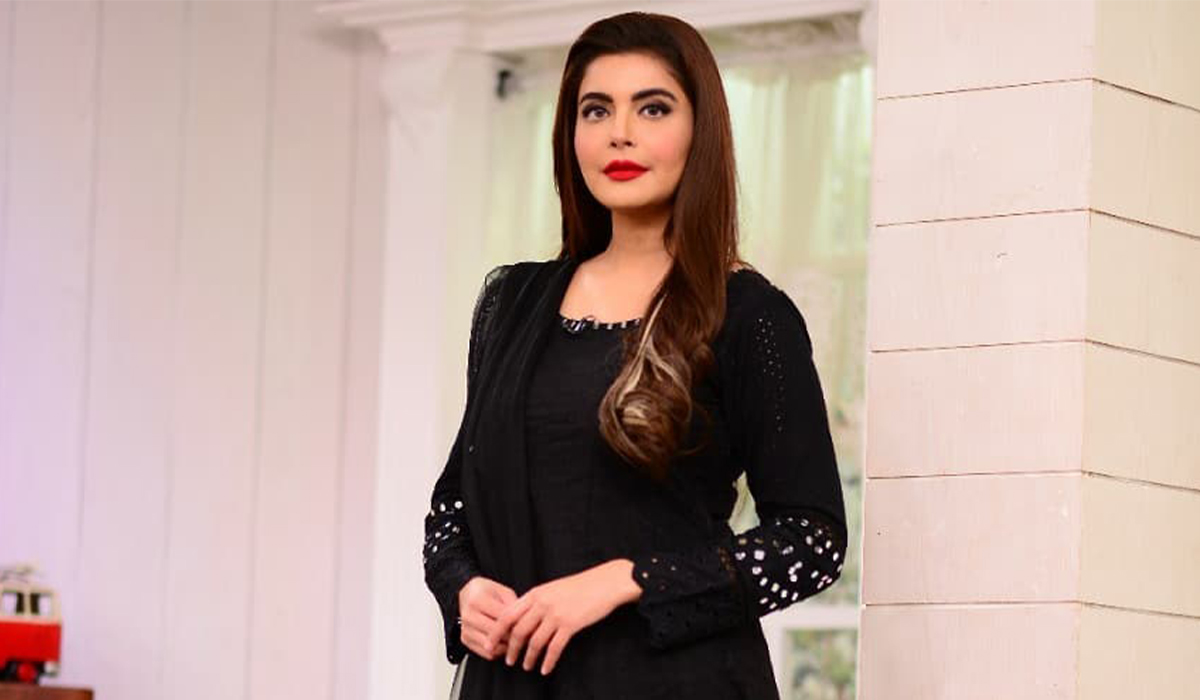 Actor and host Nida Yasir is angry for all the right reasons and so are we. She recently called out incidents of cyber-bullying against her young son after she posted pictures of him celebrating his birthday.

The Good Morning Pakistan host posted pictures of her son on Instagram to mark his birthday, sharing the celebrations with her followers.

“Happy birthday my love,” she captioned the pictures. “The coolness of my eyes. My heart’s peace and the light of our home. May you live a thousand years.”

The pictures were really adorable and showed Yasir’s son jubilantly posing with his birthday cake. Sadly, it wasn’t long before people started to make fun of the length of her son’s hair, of all things. There were many vicious comments under Yasir’s post saying that the length “made him look like a girl rather than a boy”.

“Get him a boy’s haircut, ” commented one troll. “You’ve made him look like a girl.”

Another troll also highlighted on the son’s appearance and said, “For a second I thought Nida baji was sharing pictures of herself from her own childhood.”

Yasir replied to a comment that asked why she wasn’t getting her son’s hair cut. “It’s his style and I love it,” she snapped back. “Do you have an issue?” We definitely don’t blame her for losing it, such remarks are truly uncalled for.

Days after posting her son’s pictures from his birthday, Yasir took to Instagram once again to post a picture of her son with his hair cut conventionally short. “New hairstyle of my son. These online trolls don’t even spare children.”

We’re glad Yasir called out the negative comments against her son, although we do hope that she didn’t get her son’s hair cut short because of the bullying. If it was her son’s choice to get it cut, regardless of the online remarks, then more power to him! Giving in to the pressure created by trolls though isn’t the best way to fight back.

What Yasir’s son endured is a classic example of cyber-bullying. While bullying adults is bad enough, there’s something exceptionally vicious about bullying children. Comments that target a child’s appearance and display gender bias can leave emotional and psychological wounds and hinder wellbeing and growth.

Whether Yasir’s son wants to keep his hair short or long, that is entirely up to him. We should be building him up by supporting his choices — whether online or in person. The Good Morning Pakistan host may be a celebrity but that doesn’t give anyone a license to hurl negative comments at her son — or any member of her family for that matter.

If you don’t like someone’s haircut or hairstyle, that’s your prerogative. If you don’t want to get that style, don’t, but keep your mean comments to yourself. Bullying a child for anything is pretty low. So the lesson of the day — learn to be civil towards children, everyone. Keeping our words in check will help make the world a better place for them to grow.

In this article:Bullying, Nida Yasir