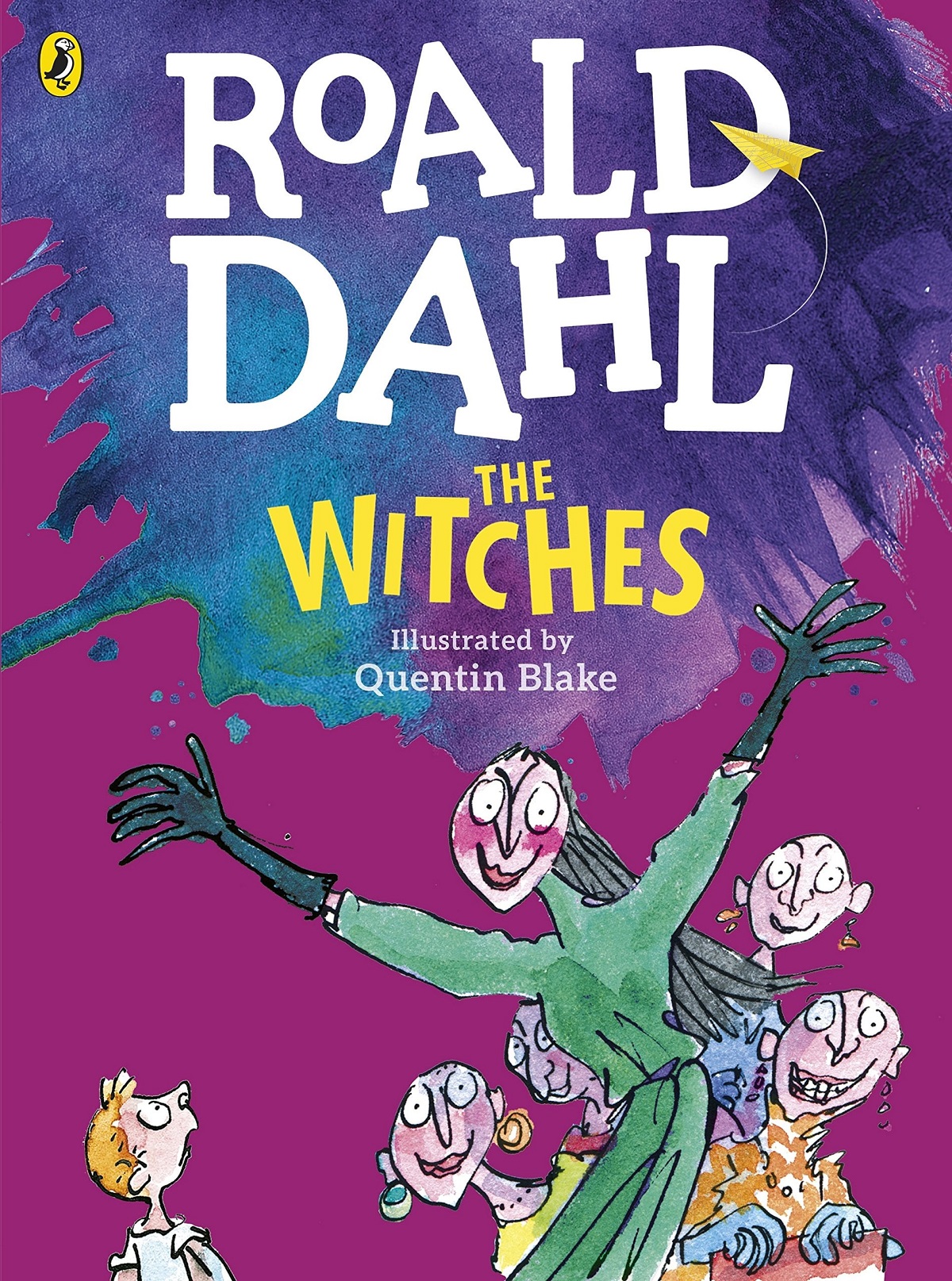 The witches is about a boy, whose parents die in a car crash, so he goes to live in Norway with his grandmother. She tells him stories about witches, who have claws instead of finger nails, bald heads, large nose holes, square feet, and blue spit. The grandmother tells her grand- son that all the stories are true and that he must be on the lookout for witches, who loathe children. The book is mesmerizing, creepy, mentally evocative and pure entertainment. The book was full of surprises and did not bore me for even a bit.

As in so many of his books, Dahl creates a fantastical world in which an innocent child sees right and wrong, and solves problems, more effectively than many adults. Dahl also has a knack for inventing original, compelling characteristics, so that his witches aren’t just mean
and scary, they’re uniquely weird.

Fortunately, the witches’ creepiness is counterbalanced by the warm, charming relationship between the young boy and his Grandmamma; they make a great team. Kids who have enjoyed other Dahl novels will certainly enjoy The Witches, especially if they like the thrill of
getting a little scared.

The themes of the book are death and loss. Death is a clear theme in Dahl’s The Witches, but the concept of loss manifests in many smaller ways, developing the theme throughout the
book. The book opens with the boy’s parents dying in a car accident in Norway, leaving him unscathed, orphaned, and in the care of his grandmother.

I really enjoyed this book and would recommend reading it if you are looking for something to make you laugh. This book is suitable for children above the age of 9