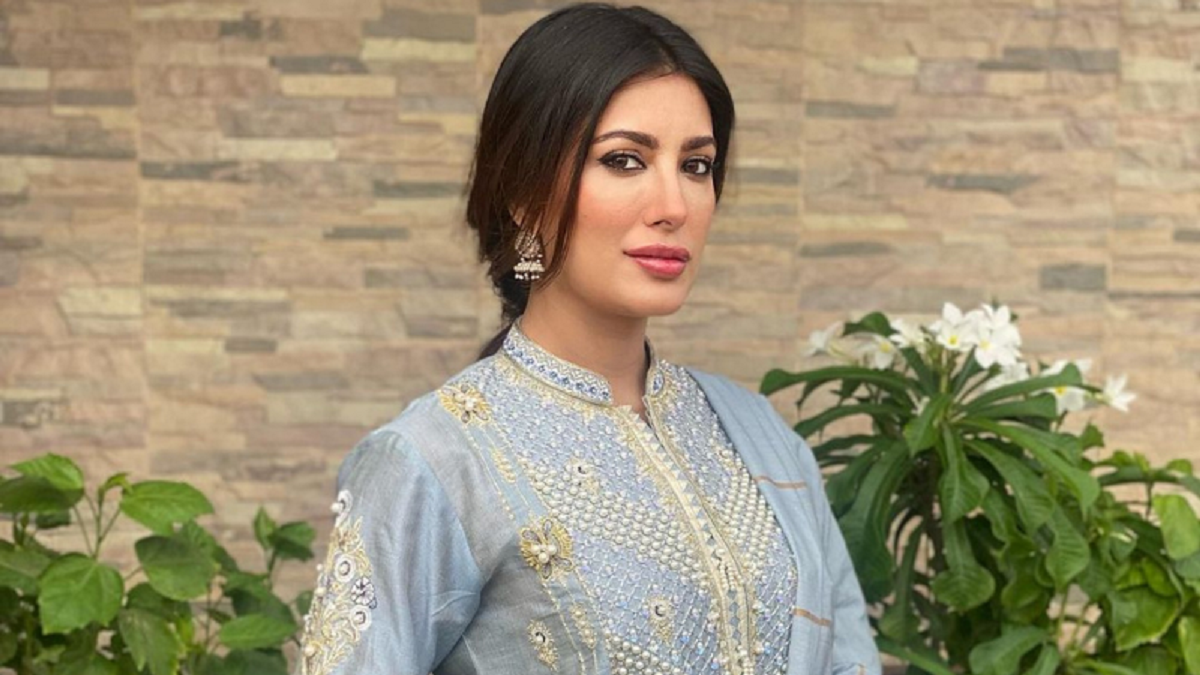 Actor Mehwish Hayat has called for action against gender-based violence and discrimination against women in Pakistan.

Hayat is one of many celebrities who have spoken out against women’s oppression since the murders of Saima Jarwar, Quratulain Baloch, and Noor Mukadam this month. She posted on Instagram Stories to relay her message to her followers.

“Time for hashtags and slogans is over,” Hayat wrote. “We demand to know what the government is going to do to change the system. Sexual and gender violence and other forms of discrimination in a society cannot be eliminated without changing society itself!”

Hayat went on to write that it is “time for women to define our own narrative”. She said, “We will not be bullied into silence. We will accept no one’s definition of our lives, but our own. But men also have an important role to play in sending out the message that real men do not hurt or abuse their partners.”

The actor highlighted that while laws concerning gender-based violence are there, there is a need to rigorously enforce them in a way that makes them “less traumatic for the victim”.

“Everyone has the basic human right to live in safety, free from violence and abuse,” she said.

“No one should live in fear,” Hayat said. “It is simply not acceptable and cannot be ignored anymore. Apathy is not an option. Action has to be taken now! Before another victim becomes a hashtag.”