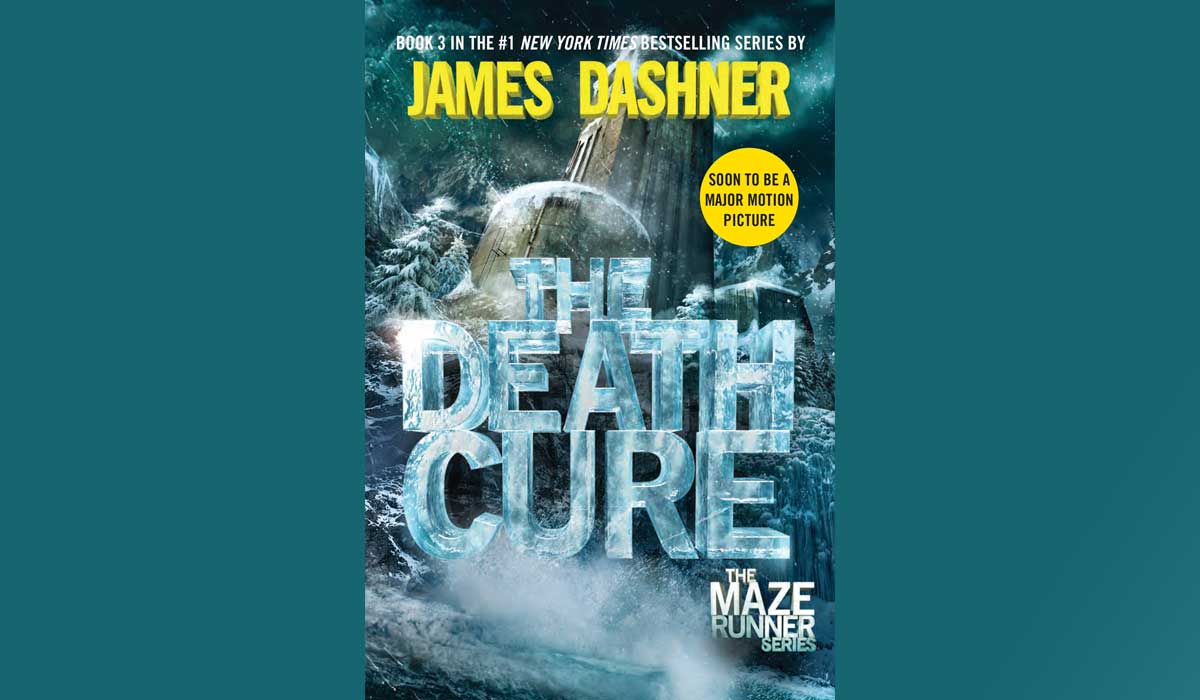 The death cure is written by James Dashner about a boy, Thomas who has been running around ragged during the first two books of The Maze Runner series: first he had to escape the Maze with his Glader friends in Book One; then, in Book Two, he had to endure the Scorch Trials, a deadly trek through a hot, barren wasteland.

I had mixed feelings throughout the novel. There were thrilling moments that made my heart rate pick up and stopped me from putting the book down in gripping, fast-paced action sequences and heart-breaking decisions. However, there were also moments that went by so fast that they felt emotionless and bleak. It is sort of the same issue I’ve had throughout all of the books whereby I felt more character development was needed. I got the impression that Thomas, Minho and Newt were supposed to be the ‘golden trio’ of the series, but their relationships felt weak and, well, underdeveloped. One thing I did love was the references to the first book. It was both strange and wonderful to, amongst the chaos, stop for a second while Thomas remembers his short but eventful time in the Glade.

This book was pretty enjoyable, I never felt that I was completely lost while reading, nor did I ever get bored of the plot. I’m also pretty glad and somewhat surprised that my favourite character made it to the end of the book, because there were times where I was almost certain that he was toast.

The main themes of the book are death, suffering, madness, lies and trust, memory and manipulation, hate, friend- ship and morality and ethics.

There have been ups and downs, in both action and emotion, as well as my opinions about the book, but I don’t regret reading it because I enjoyed them and had fun. I think children above 13 should read this book due to violence.

In this article:Book Review, James Dashner, The Death Cure