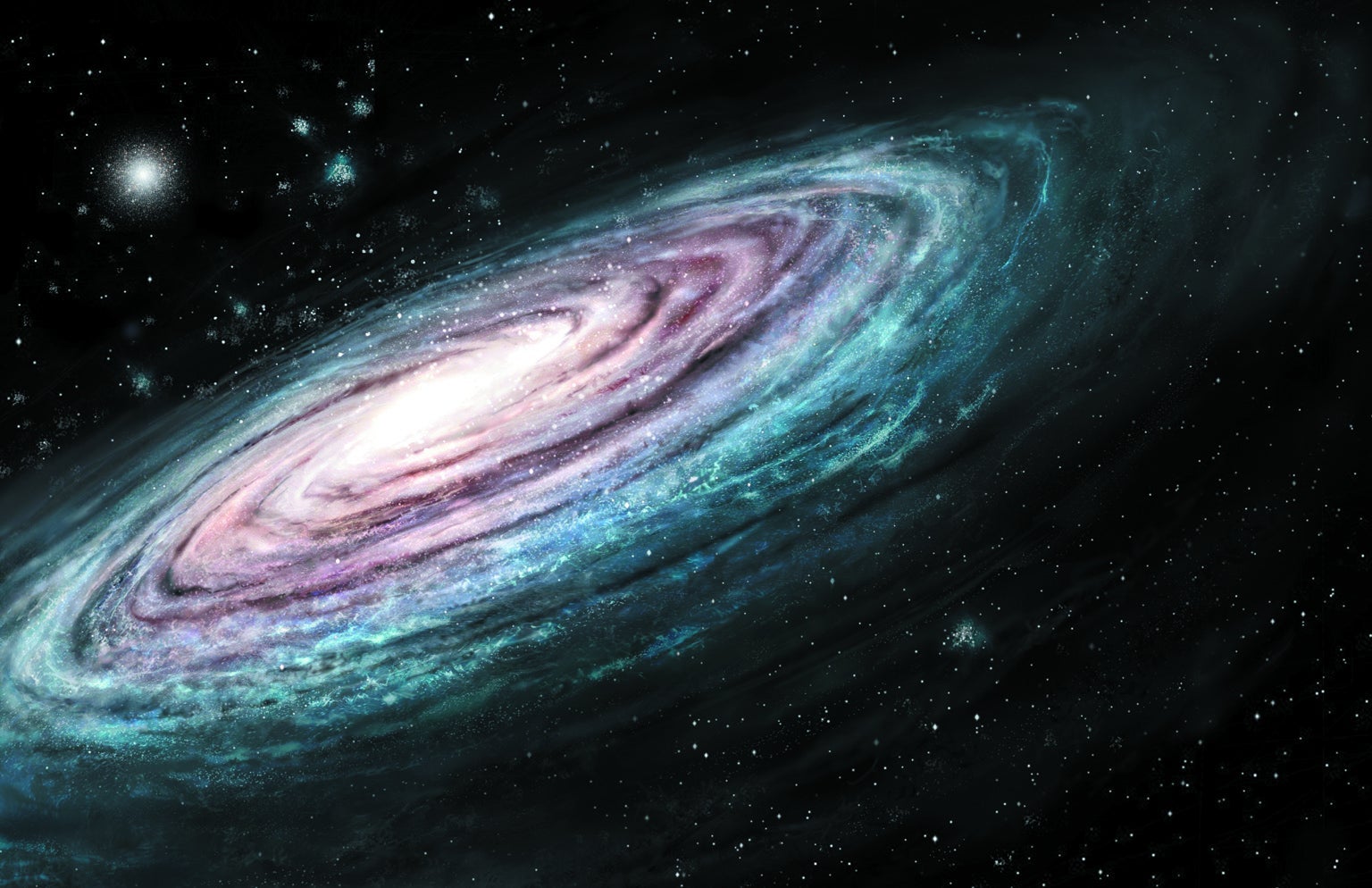 What if I ask an 8-year-old kid how much older his elder sister is, he’d probably tell that the difference of age between them is 4 or maybe 5 years. However, that age difference looks huge to his 8-year-old self. However, it might not seem like a big deal to him when he’s fifty and there is no observable difference between his and his sister’s age.

The Sun is older than the Earth, but it’s difficult to comprehend the massive age difference. Saying that the Earth’s age is 4.5 billion years, while the Sun’s age is 4.6 billion years, doesn’t actually seem to express how large that gap really is! It’s difficult for humans to wrap their heads around such time intervals thanks to our short lifespan of barely 100 years.

Similarly, wouldn’t it be easier if we had the whole history of the Universe condensed down to a more relatable time scale so that we could actually appreciate the time differences between cosmological events?

The concept of the cosmic calendar was popularized by famous astronomer Carl Sagan to help people understand just how far apart on a time scale events in the Universe are. He chronologically arranged the 13.8 billion years of the Universe’s age into a single year. In this visualization, the Big Bang took place on January 1st at 12 a.m., while the present moment is 12 p.m. on December 31st.

The Cosmic Calendar is a scale in which the 13.7 billion year lifespan of our universe is mapped onto a single year. In this mapping, the Big Bang took place on January 1st at 12 a.m., while the present moment is 11:59 p.m. 59 minutes 59 seconds on December 31st.

Let’s get to know about the important milestones in the cosmic calendar, starting from midnight 1st January to midnight December 31st.

The farthest the cosmic calendar can go, is the Big Bang, the phenomenon known to scientists as the big explosion that caused the creation of the universe.

After less than 2 billion years, our home galaxy, the Milky Way was formed.

Our solar system and our sun was born on the same day. Over time, the gravity of the Sun tossed and turned cosmic rocks into the planets of our solar system.

This was the time the blue planet, our very own Earth was formed.

Our Moon is just 1 day younger than the Earth.

We would think dinosaurs were so old that they existed on the cosmic calendar as far back as at least October. But that isn’t the case, they strolled the Earth just 5 cosmic days before the current time – A whopping 165 million years ago. Exactly when Christmas is celebrated.

From here on out there comes all of recorded history of humans, starting from the birth of the very first humans till the time you are reading this article.

22:24 hrs – Stone tools were used by humans and fire was domesticated.

However, this doesn’t mean that the Universe is going to end in this final second; the scale just continues condens- ing itself to accommodate the increasing age of the cosmos. Obviously the condensation of 13.8 billion years into 365 days causes calendar time to speed up – a lot! At this rate, there are 438 years per second, 1.58 million years per hour and 37.8 million years per day.

This means according to the cosmic calendar, birthdays of everyone we know should be celebrated exactly on 31st December at 12:59 pm. Wouldn’t that be a never ending new year’s eve?