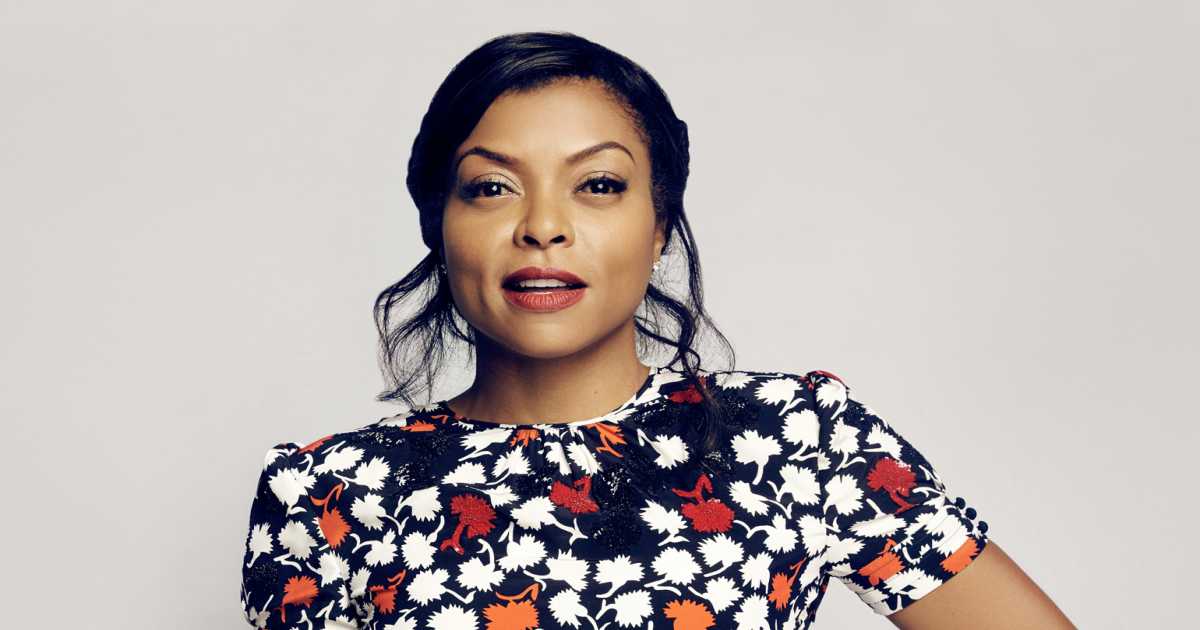 During an episode of the Facebook Watch series, the Golden Globe award winner and Hollywood’s celebrated actor, Taraji P. Henson opened up about having the “dark moment” of 2020 and how she fought multiple battles during this pandemic.

“During this pandemic, it’s been hard on all of us, and I had a moment. I had a dark moment. I was in a dark place. For a couple of days, I couldn’t get out of the bed, I didn’t care,”

As an advocate of mental health, the actress feels it’s important to speak up about her own struggles.

Henson’s latest installment of her Facebook Watch series “Peace of Mind With Taraji” was released on Wednesday (Dec. 23). The What Men Want star revealed that she went through a dark moment in which she contemplated suicide during the episode.

“That’s not me. Then, I started having thoughts about ending it. It happened two nights in a row,”

She further confessed to her guest Dr. LaShonda Green that she bought a gun recently which was kept in a safe and there were moments where she would think about using it to put an end to her life.

The Hidden Figures actor expressed her struggle with her mental health tribulation in the episode.

“I just didn’t care. I felt myself withdrawing. People were calling me. I wasn’t responding. I didn’t care. Finally, I’m talking to one of my girlfriends and I knew I was smart enough to say ‘I have to say it,’” she said.

“At first, it was like, I don’t want to be here. And then I started thinking about going and getting the gun. And that’s why when I woke up the next morning, and I blurted it out. Because I felt like after a while it was going to take over me and it was going to become a plan because that’s how strong my brain is. Our thoughts … They’re that powerful.”

She went on to say.