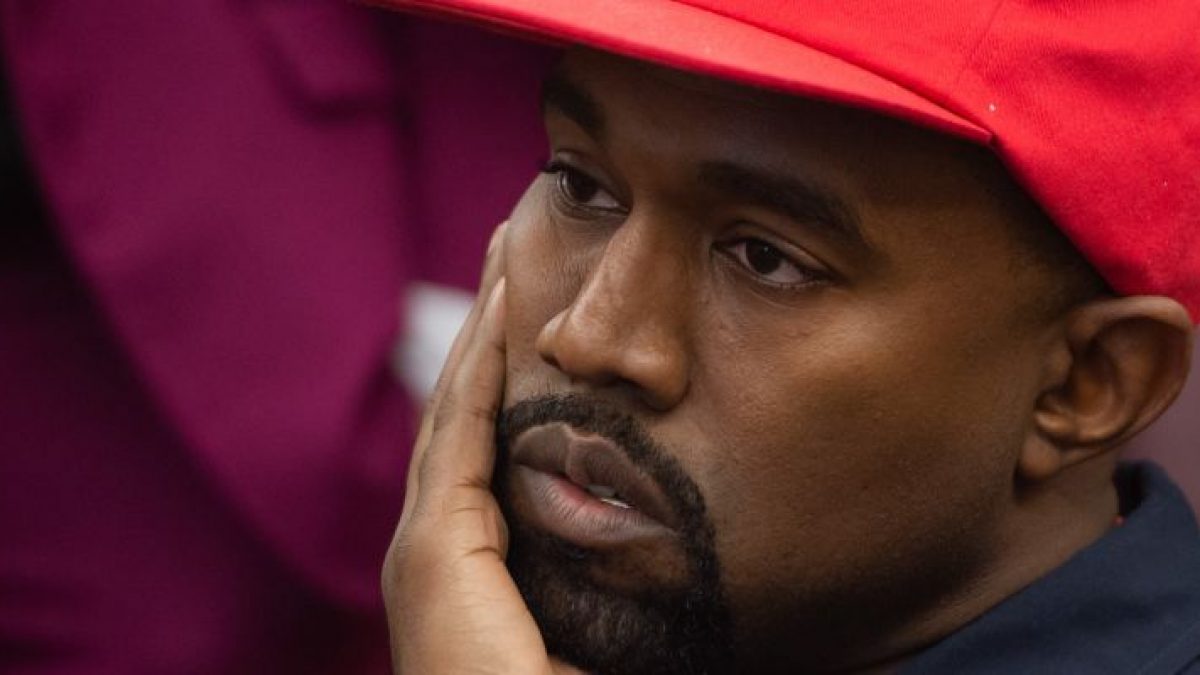 Kanye West is facing more legal drama after his Sunday Service workers slapped him with a lawsuit for $1million.

The workers of his Sunday Service choir sued him over nonpayment, as revealed by legal documents that were obtained by The Blast.

A hair assistant said in the docs that her day rate, as well as other wages, were left unpaid for a very long time and she is yet to receive “unpaid wages, continuing wages, damages, civil penalties, statutory penalties and attorney’s fees and costs.”

The lawsuit claims that the organizers of the famous choir of the rapper “‘failed to properly compensate the hair assistant and many dozens of other persons who performed services on the production, including the background actors performing as audience members.”

Kanye’s workers are in turn demanding a whopping amount for how the “defendants oversaw, controlled and ran the production, and the aggrieved employees worked many hours on the production and were not timely paid for their work, or paid at all.”

In this article:Kanye West, lawsuit