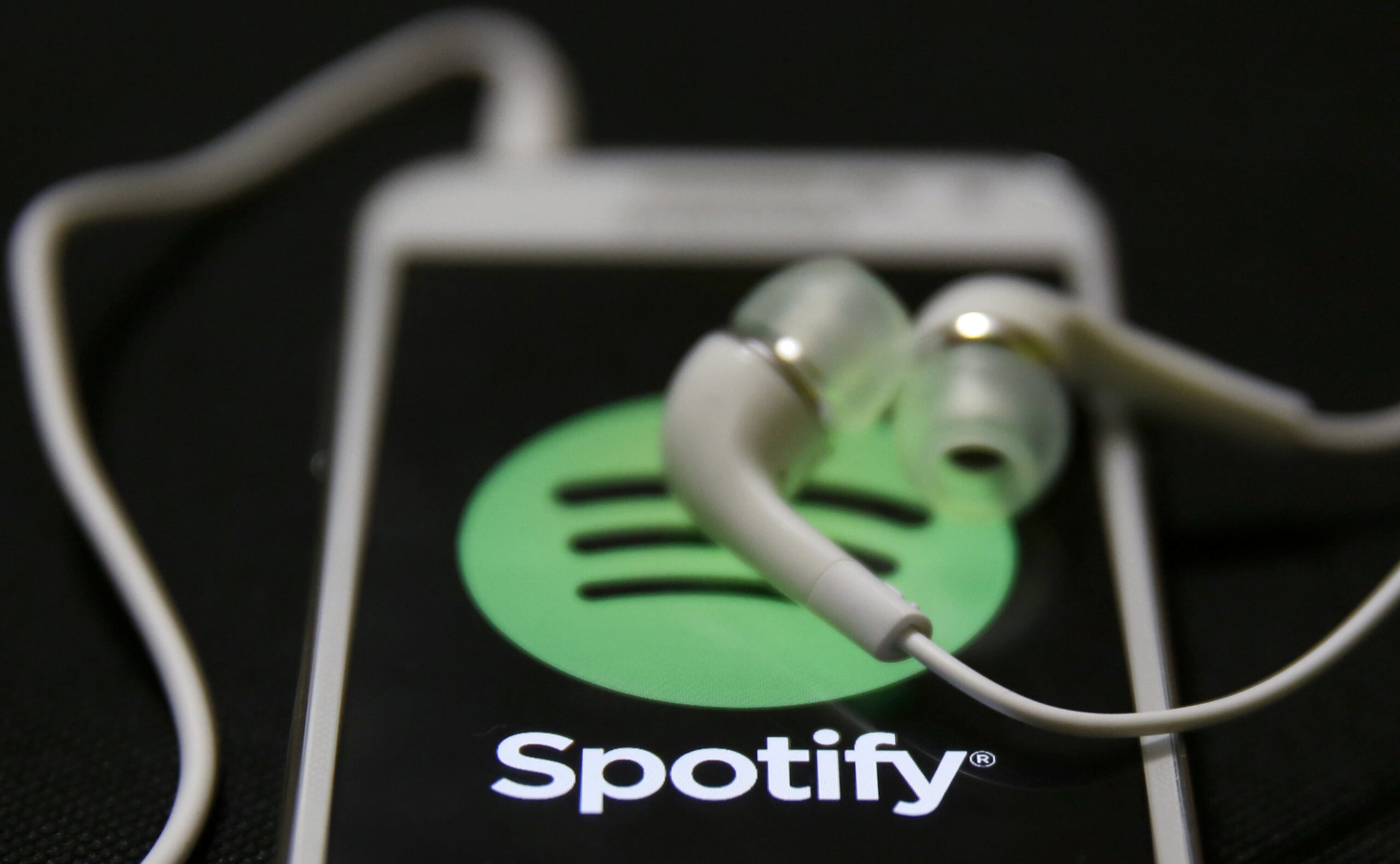 “Spotify” has brought a ray of hope to the music industry of Pakistan. The eminent Pakistani artists have welcomed it with great enthusiasm and hope. Spotify is a global music streaming app with more than 60 million songs.

Although, Spotify has not issued an official statement about its launch in Pakistan, however, verified Facebook and Instagram accounts of Spotify have surfaced having no post so far. It is pertinent to mention that Spotify has separate social accounts and pages for various countries. Moreover, Spotify owns a LinkedIn account, where a job was posted for South-Asians to work in Dubai. The nature of the job was to capture the markets of Pakistan, Bangladesh, and Sri Lanka.

Last year in February, the global music streaming app Spotify set its feet in India, before making an official entry in Pakistan, Sri Lanka, Bangladesh, Nepal, and the Maldives. The people in these countries use the app via Virtual Private Network (VPN), however, several features are limited through VPN.

Spotify is available in ninety-two countries of the world. It can be used in two days. The users can register themselves on the app and listen to the song of their choice. The user will not be asked to pay any charges, however, the ads will pop-up at the start and at the end of the song. The music quality is also not high – it fits class average. The second method to use the app requires some amount from the customer’s pocket. The user can subscribe to the app by paying some amount to get quality audio and avoid interruption by Google ads.

The subscription charges vary from country to country. Spotify charges 10 dollars a month in America while in Britain it charges ten pounds, in Turkey and India, It charges ten Lira and one thousand Rupees respectively. Currently, the scenario in Pakistan’s music industry is worrisome. It lacks the record label or company. Consequently, the artists do it on their own to make and release the songs.

Shani Arshad, a well-known music director expressed that the launch of Spotify in Pakistan would be fruitful since they saw a ray of hope to get the profit worth the hard work – which they deserve. The music streaming app will play the role of distributor for the Pakistani artists, which can help them in getting international exposure, he added.

“The country had record labels in past. The artists used to get some reward for their hard work while in the current scenario, the artists sing and release their songs on YouTube”, said Shani Arshad while adding that the Pakistani artist can get international exposure through an agent who can introduce their talent to international platforms, where they can get some royalty. Furthermore, he contrasted Spotify to other platforms – explaining – on other platforms that songs can be purchased which pays off royalty in grains, whereas the royalty amount in Spotify is directly proportional to streaming, the more the song is listened to, the more amount you get in royalty.

An eminent singer and music director, Shiraz Uppal, who has gained popularity across the border said,

“Pakistan lacks international platforms, so anyone showing a will to work here is encouraging”.

He said that due to the unavailability of record labels, the artists were left with no option other than to invest their own money.

Moreover, he requested Pakistani artists to adopt a professional attitude while dealing with Spotify, so that they are not disappointed.

Natasha Baig, a music artist explained the benefits of Spotify, saying it is more organized in contrast with other apps. Spotify’s fans request it to add songs on the app, due to its unavailability in Pakistan, the artists get their songs uploaded through the agents, of which the royalty is not worth the hard work. She expressed hope that after the launch of Spotify, the artist might be able to work without any intervention.

“The artists in Pakistan do not get the royalty and if they do, they are in peas, Spotify has shown a light and a great hope even if it takes time”, she added.

In this article:Music Streaming, Pakistan, Spotify