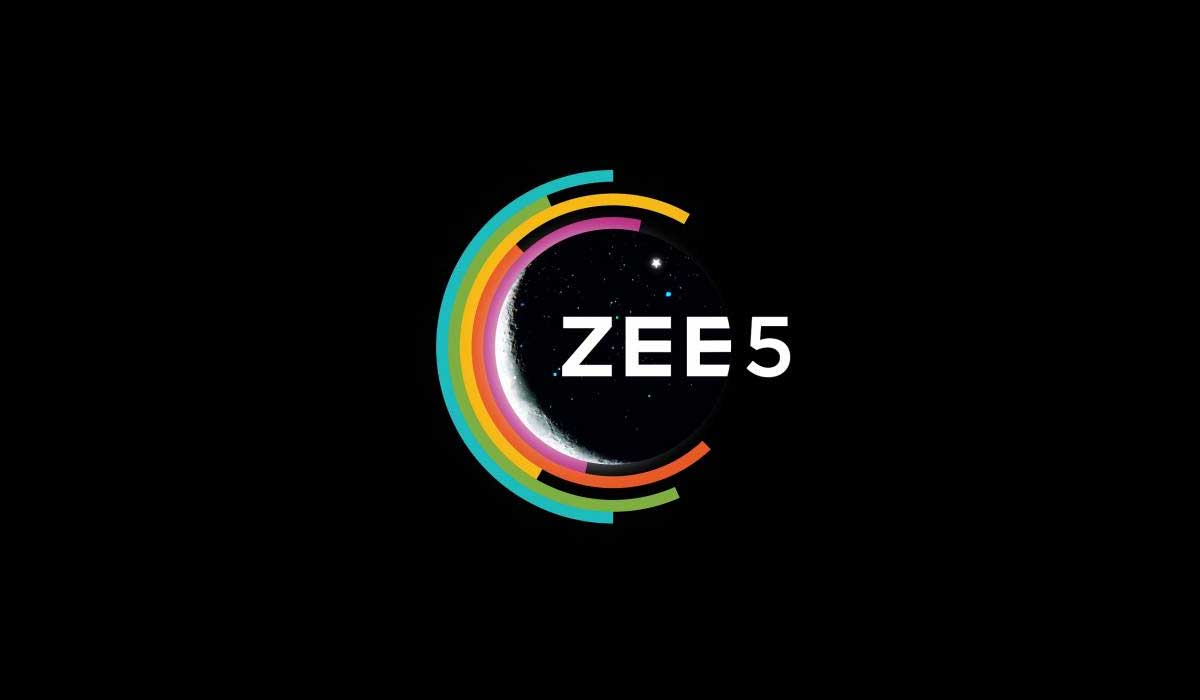 Pakistani Entertainment industry showed its concerns regarding the decision of the cabinet division of Pakistan that bars Pakistani citizens to acquire a subscription to video streaming app Zee5. In the first week of November, the State Bank of Pakistan issued a notice to all Pakistani banks, clearly directing them to block all forms of payment to Zee5 in particular credit card payments as per the orders from the cabinet division.

The first of those series Churails, directed by Asim Abbasi was released in August this year while the second one Aik Jhooti Love Story was released last month. Churails is a story of four women who rebel against the patriarchal mindsets prevailing in the society, whereas AJLS is a story about the toxic Rishta culture of matchmaking problems faced by young boys and girls in the subcontinent.

In early October, a slightly controversial scene from Churails went viral on social media containing talk about sexual activity. The government of Pakistan though did not show any reaction but Zee5 removed the series initially only to be reinstated again within 36 hours without any censors and cuts.

Haseeb Hasan while talking to the scribe said he was really disappointed by this ban when he was very enthusiastically waiting for his work to go worldwide. “I believe that art has no boundaries and it was an honour for us that our creations were supposed to be watched in approximately 190 countries.”

He mentioned that Zee5 should be considered a global platform rather than, Indian. As far as watching Indian content, it is also available on Netflix and Amazon in bulk. Haseeb added that he was watching Zee5, a gateway to giants like Netflix and Amazon Prime. “We should understand that creating art is like a soft tool and luckily Pakistan is sufficient in this field. This design has also damaged the foreign investment in Pakistan.”

Digital rights activist Nighat Dad said that the present government seems fond of banning everything. Moreover, it is happening by those who have used social media for their political gains at its maximum. She said that although the present government encourages opening regional offices of Zee5 and other online companies in Pakistan no grounds have been made for it. So, in this situation, why would these international institutions even think about opening their offices in Pakistan? Dad added that there is no law in Pakistan for data protection that is why many online activi- ties are first out into illegal categories and then there is a debate on their protection.

Night Dad mentioned that in the past PEMRA tried to take web channels and YouTube under its control but they were already under PTA’s jurisdiction which has created a tussle between the two institutions.

“In the current situation regarding online freedom of expressions in Pakistan, not a single international company or social media portal would even think of opening their offices here.”

Former federal minister for information and broadcasting Pakistan and media analyst Javed Jabbar said the government should not show its narrow vision in this regard.

“This is a very irresponsible behavior. Zee5 has released two web series till now and through this platform, Pakistan is getting a chance to present its culture all over the world. Depriving the public of this is wrong.”

Jabbar said that the government should show responsibility as barring the public from the available app was a step against the right to freedom of expression which he condemned. He added that in recent history even though India has proven its shrewd attitude towards Pakistan like not allowing Pakistani artists to work in India but it has not banned any streaming app from Pakistan. If it was the case, banning Zee5 in Pakistan could have a reason.

Federal Minister for Science and Technology Fawad Chaudhry while talking to The Truth International said if Zee5 opened its office in Pakistan and pay tax, then there will be no objection. “The subscription money from Pakistanis is going outside without paying tax to the government.”

The minister however did not reply to the question of why the government did not stop payments to Netflix and Amazon Prime as both of these platforms too do not have offices in Pakistan nor do they pay any tax. It is perhaps worth mentioning that the federal minister has recently revealed his plans to introduce a Pakistani online video streaming portal like Netflix, about which he is yet to disclose details.

Prominent journalist Mahwish Ijaz said that Pakistani actors and directors are doing great work and should try to reach Netflix and Amazon Prime instead of the Indian streaming service Zee5. She said that she was not against any actor or director working outside the country but highly dejected on how India expelled Pakistani artists from its country.

According to Ijaz, “Netflix and Amazon Prime are international platforms while Zee5 presents exclusively Indian content. Zee5 is an Indian platform where no Pakistani writer, director and actor go.”