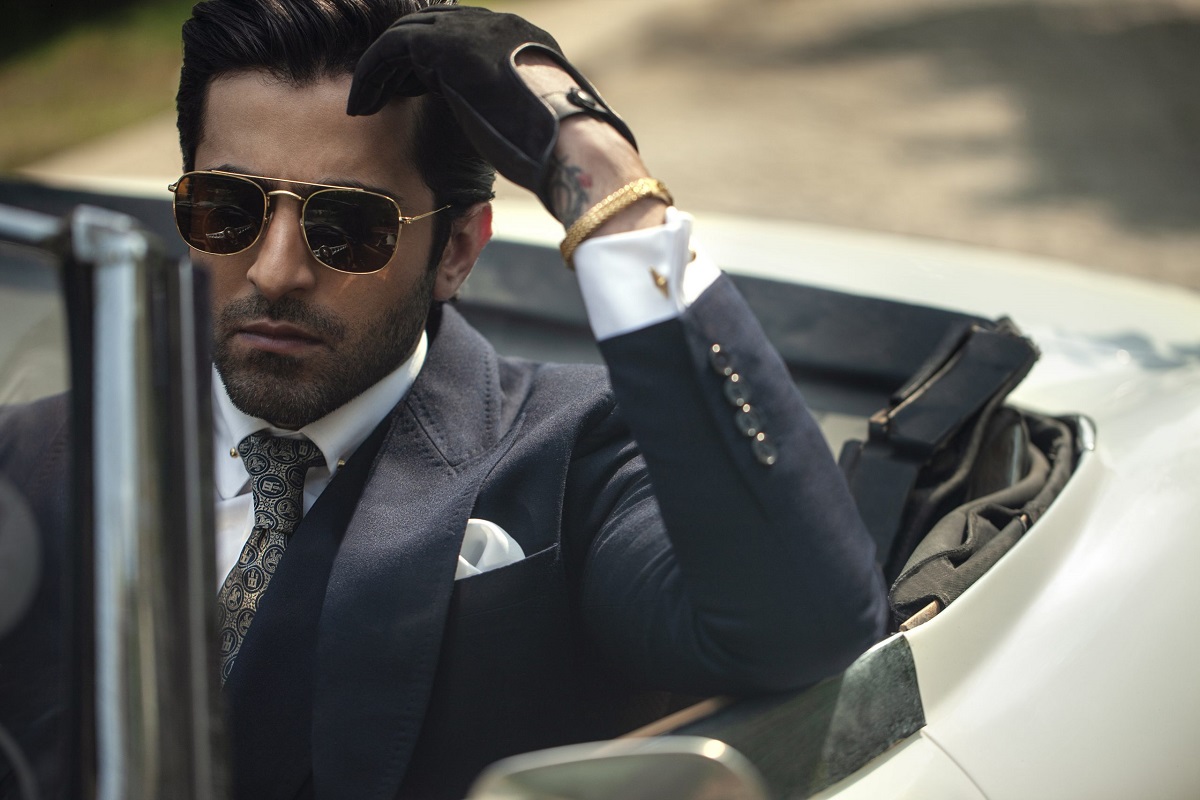 Royalty on the screens and now royalty behind it, superstar Sheheryar Munawar is all set to make his directorial debut with his upcoming short film Prince Charming starring none other than the über talented Mahira Khan and Zahid Ahmed in lead roles.

“Sharing the poster of my first narrative (short film) as director,” he announced. “From penning it to calling action to work on the post, each step has been magical.”

The Parey Hut Love star then revealed who the main heroes of his film would be.

“Huge shout out to Mahira Khan,” he added. “Thank you my love for believing in me and being the first person to agree to be part of this magical journey. Thank you Zahid Ahmed for being a gem to work with.”

Giving a huge shoutout to his “wonderful ADs, brilliant DOP, art team, styling team, sound, and music team as well as color/post-production team,” he then let the audience know that the film will be out soon on the SeePrime Youtube Channel.