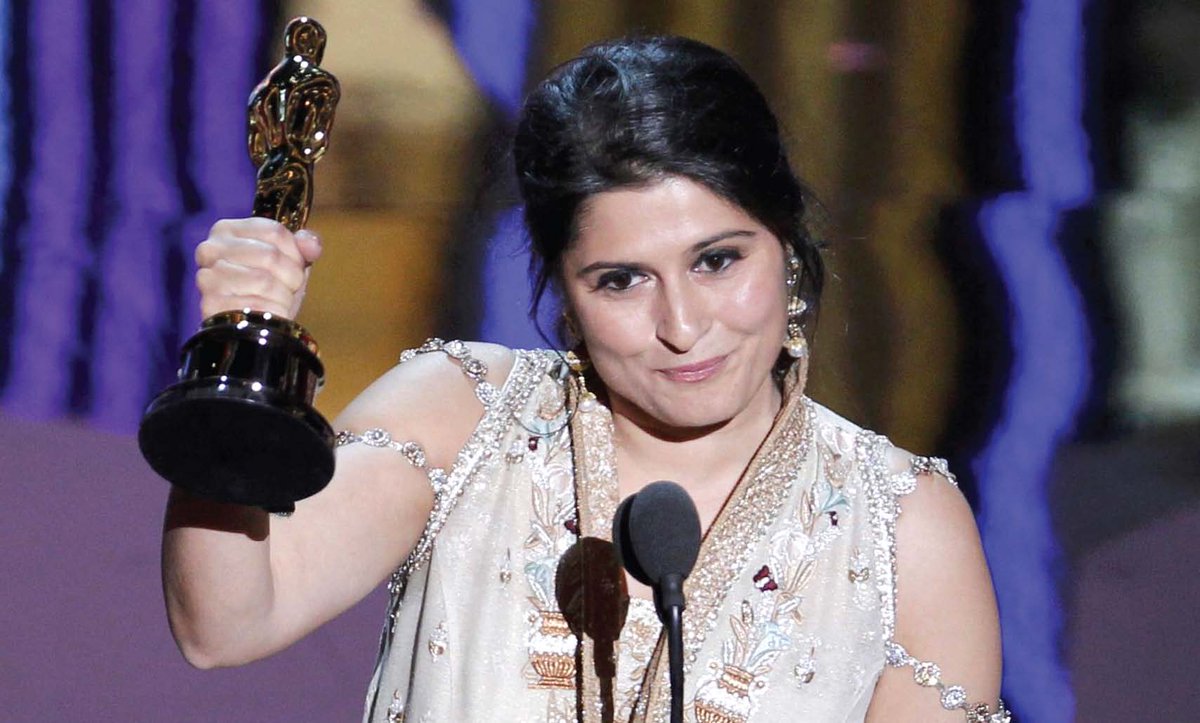 The critically-acclaimed series by the two-time Academy Award winner digs deep into the stories of a number of people displaced during the 1947 partition.

The film is a restoration of the historic event through the perspective of those who experienced it firsthand.

“HOME1947 is a deeply personal exploration of the lives and stories of the millions that were displaced in 1947 during the creation of two new independent states, India and Pakistan,” she added.