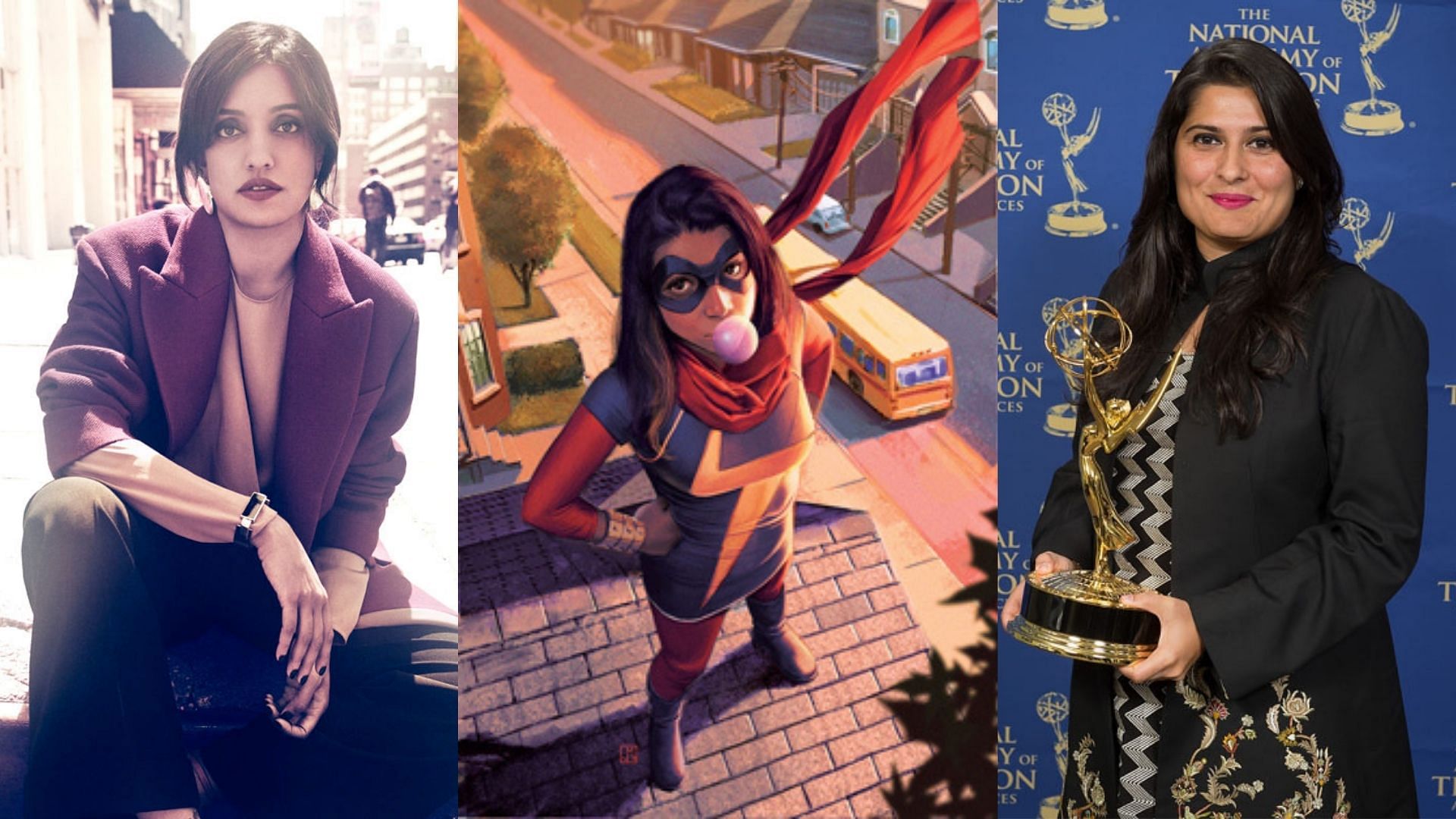 Sharmeen Obaid Chenoi is not only the first filmmaker in Pakistan to get an Oscar twice but is now also the first Pakistani Hollywood co-director, for an upcoming film, Ms. Marvel.

Joining hands with Adil El Ardi, Bilal Fallah, and Mera Menon, Sharmeen is set for not just co-directing just any other Marvel movie, but a series, introducing the first-ever Muslim Superhero, Ms. Marvel. According to Hollywood reporters, “

Ms. Marvel hails from head writer Bisha K. Ali and centers on Kamala Khan, a Pakistani-American teen introduced in the comics in 2012. The New Jersey-based hero broke ground as Marvel’s first Muslim character to star in her own title, and she will become Marvel Studios’ first onscreen Muslim hero.”