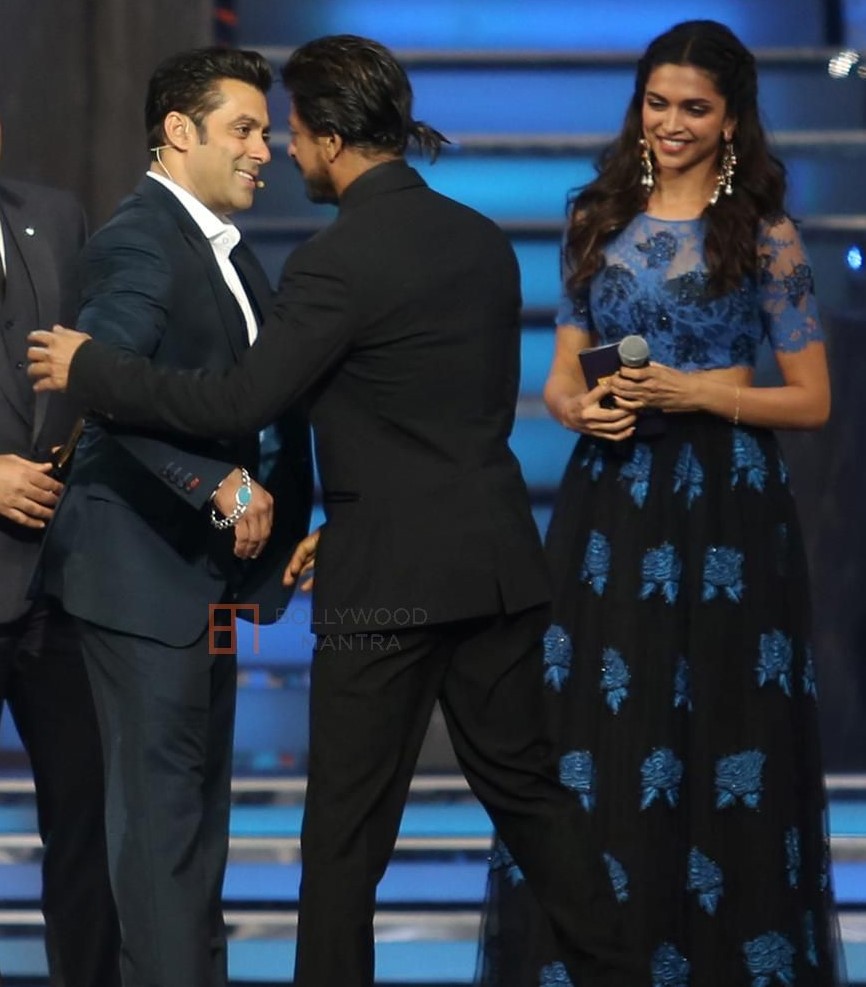 Deepika Padukone is reuniting with Shah Rukh Khan as she began filming for the upcoming action movie Pathan in Mumbai’s YRF Studios.

According to Mumbai Mirror, Padukone will be playing the role of an agent. The actors will shoot a major chunk of the film by mid-December and next year. John Abraham will also be joining the two actors for the shoot in the next two days. Salman Khan will also appear in the film to play a cameo.

She joined the production days after Khan. A picture of the superstar, sporting long locks, outside the studio had gone viral earlier.

Pathan marks Padukone’s return to Yash Raj Films after the 2008 romantic-comedy Bachna Ae Haseeno. The film is also a homecoming for Khan as he returns to the production house four years after Fan.