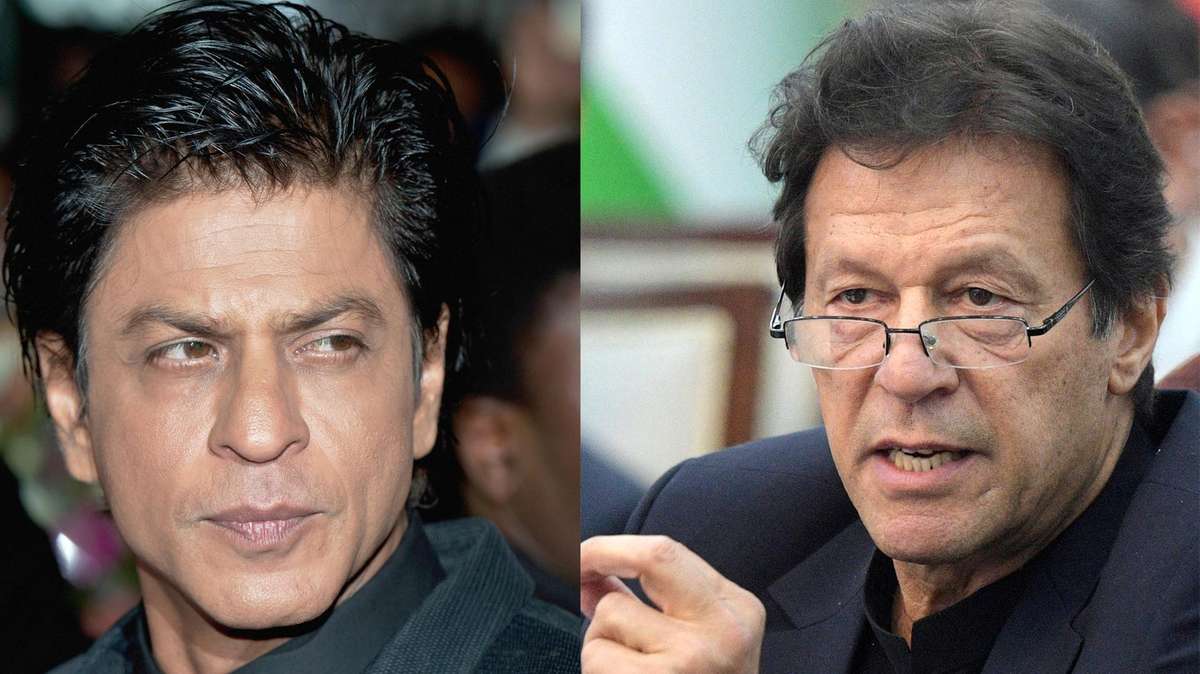 In an interview with a Pakistani journalist, Bollywood actor Shah Rukh Khan revealed an interesting interaction with the former cricketer and current Prime Minister of Pakistan Imran Khan.

He said that he was once rebuked by him over asking for his autograph.

Upon thinking of the event, the actor told that he used to admire Imran Khan and went to see his cricket match once.

He said, “I was standing to take autograph of Imran Khan but instead he scolded me because his mood was not good as he got out on low score”.

He further mentioned that he also complained to him about his behavior some three years ago. Shah Rukh Khan further said that he is a big fan of his cricket.