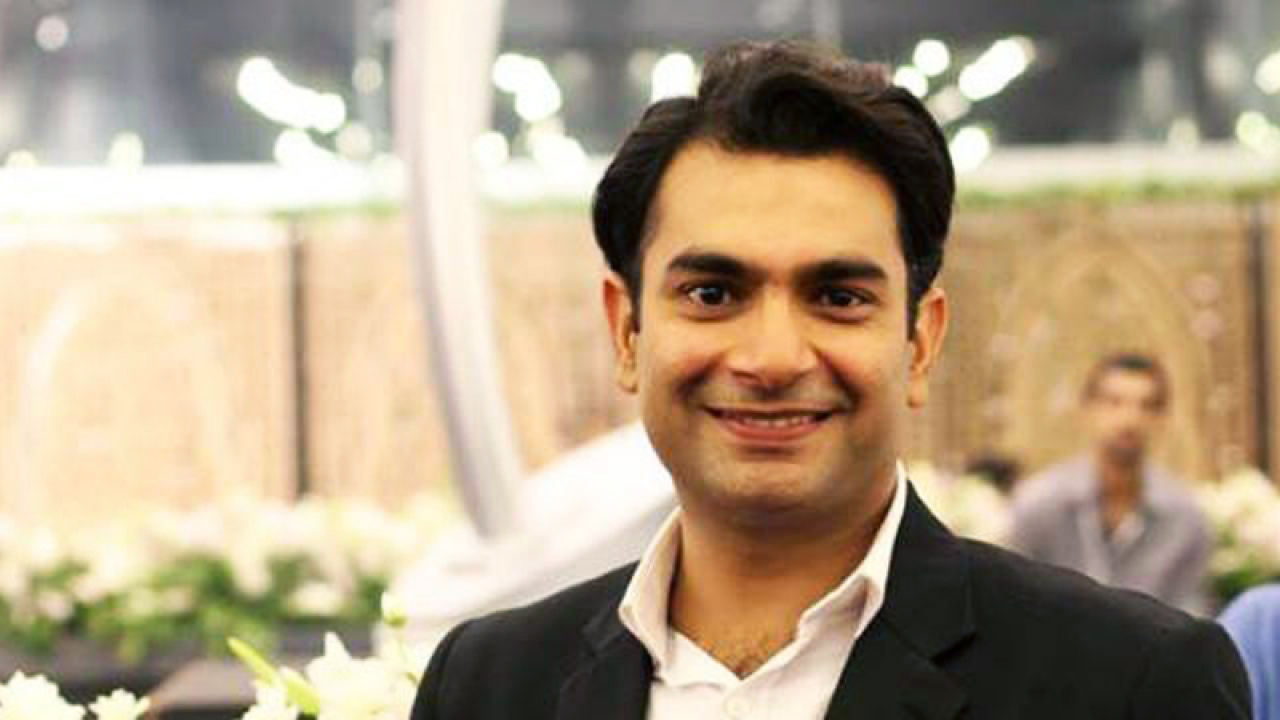 Sarmad Sultan Khoosat, an actor, director, producer, and screenwriter proudly keeps all these hats and always wears one or maybe two at a time. Sarmad loves to work on offbeat ideas and considers it his responsibility to make people think about those less discussed and marginalized issues, and finally, bring a change in society’s discourse.

He is best known for directing the super-hit TV dramas, Humsafar and Shehr-e-Zaat. His feature films, Manto, Zindagi Tamasha, and the recent one Kamli have got high critical acclaim here and abroad. Khoosat is one of the producers of the feature film, Joyland, which has recently been screened at the Cannes Film Festival and got the ‘jury prize’ in the ‘UnCertain Regard’ category at the exhibition.