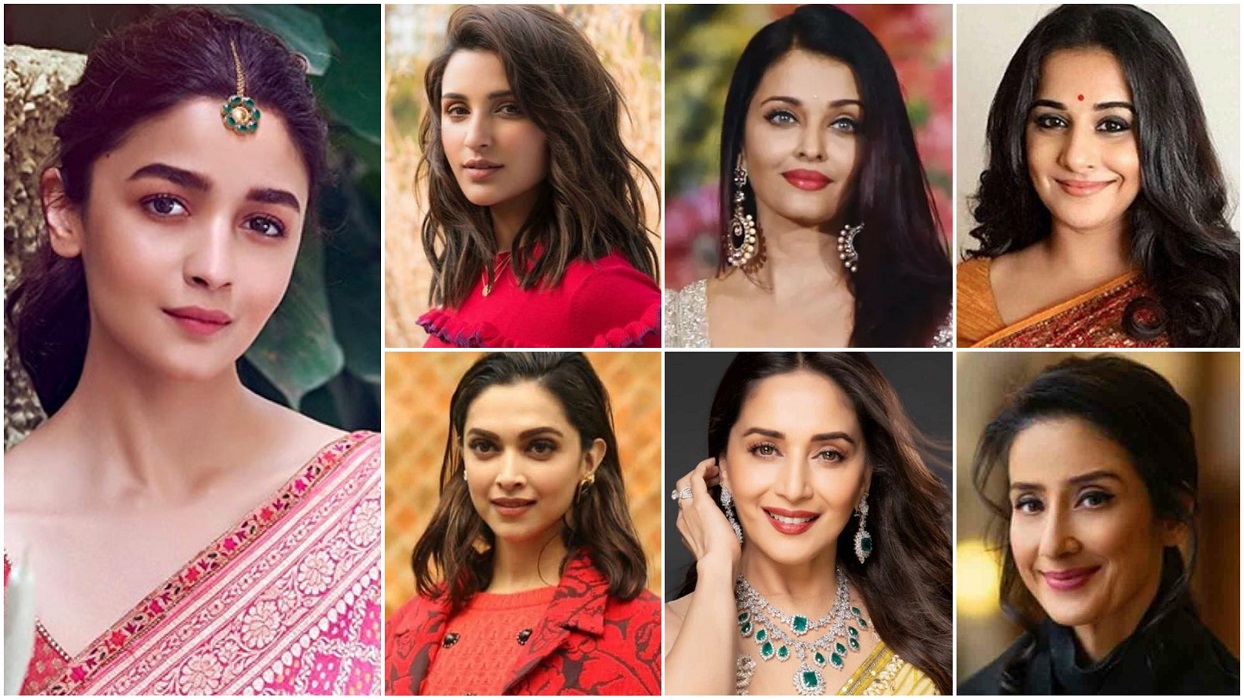 The famed, very talented and admired Bollywood director Sanjay Leela Bhansali is working on a project based on Lahore’s infamous Heera Mandi. Alia Bhatt reportedly will be playing the lead role in the film. However, sources also say that Deepika Padukone, Aishwarya Rai Bachhan and Madhuri Dixit Nene will also be playing roles in the film.

Exploring the hidden culture of the red light area in the city of Lahore, the Padmavat director is all set for his next, named Heera Mandi.

The film is different from his upcoming project with a similar theme, Gangubai Kathiawadi, which traces the journey of a madam residing in a brothel in Kamathipura by the same name as the title of the film.

Vibhu Puri, Bhansali’s former assistant, has been roped in for direction too for the new film.

No date has yet been announced for when the shoot will start, news regarding casting has already been doing rounds.

“Bhansali is personally overlooking the casting for the project,” stated a report. “Though officially his former assistant Vibhu will be directing Heera Mandi, SLB’S stamp will be evident in every frame.”

It has been reported that Alia Bhatt might be finalized as one lead, others suggest that on the verge of confirmation could are big names such as Aishwarya Rai Bachchan, Madhuri Dixit, Deepika Padukone, Parineeti Chopra, Manisha Koirala, or Vidya Balan.