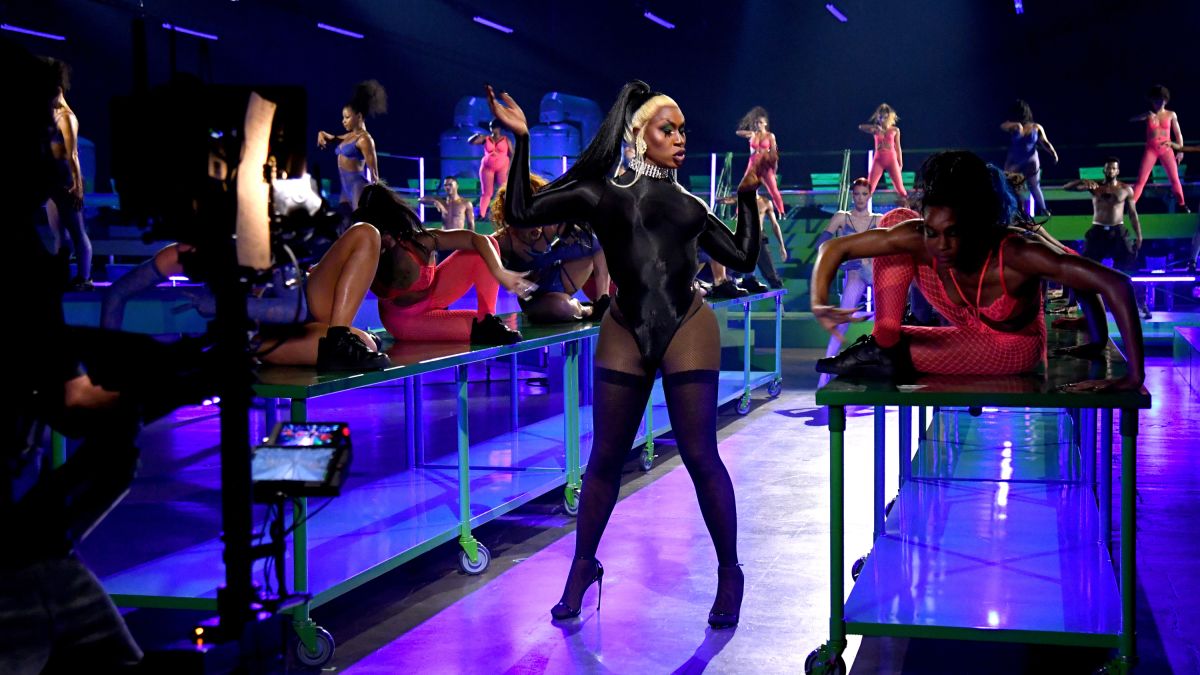 Fenty is an International beauty brand founded by Rihanna, a worldwide famous singer. On a recent lingerie fashion show by Fenty, a song, Doom sung by Coucou Chloe played which had Islamic hadith in Arabic.

Within 24 hours, the clips of the lingerie models walking to an Islamic Hadith went viral on social media as a sign of disrespect and islamophobia agenda that the singer and her team immediately apologized to the Muslim community saying that it was “irresponsible, yet an honest and careless mistake.”

As far as the singer Coucou Chloe herself is concerned, she said that she was not aware that she had incorporated a sacred Islamic text in her song. The public however is not buying her casual explanation since back in 2013, a quite ‘bold’ photo-shoot for her album in a mosque in Abu Dhabi received similar backlash.