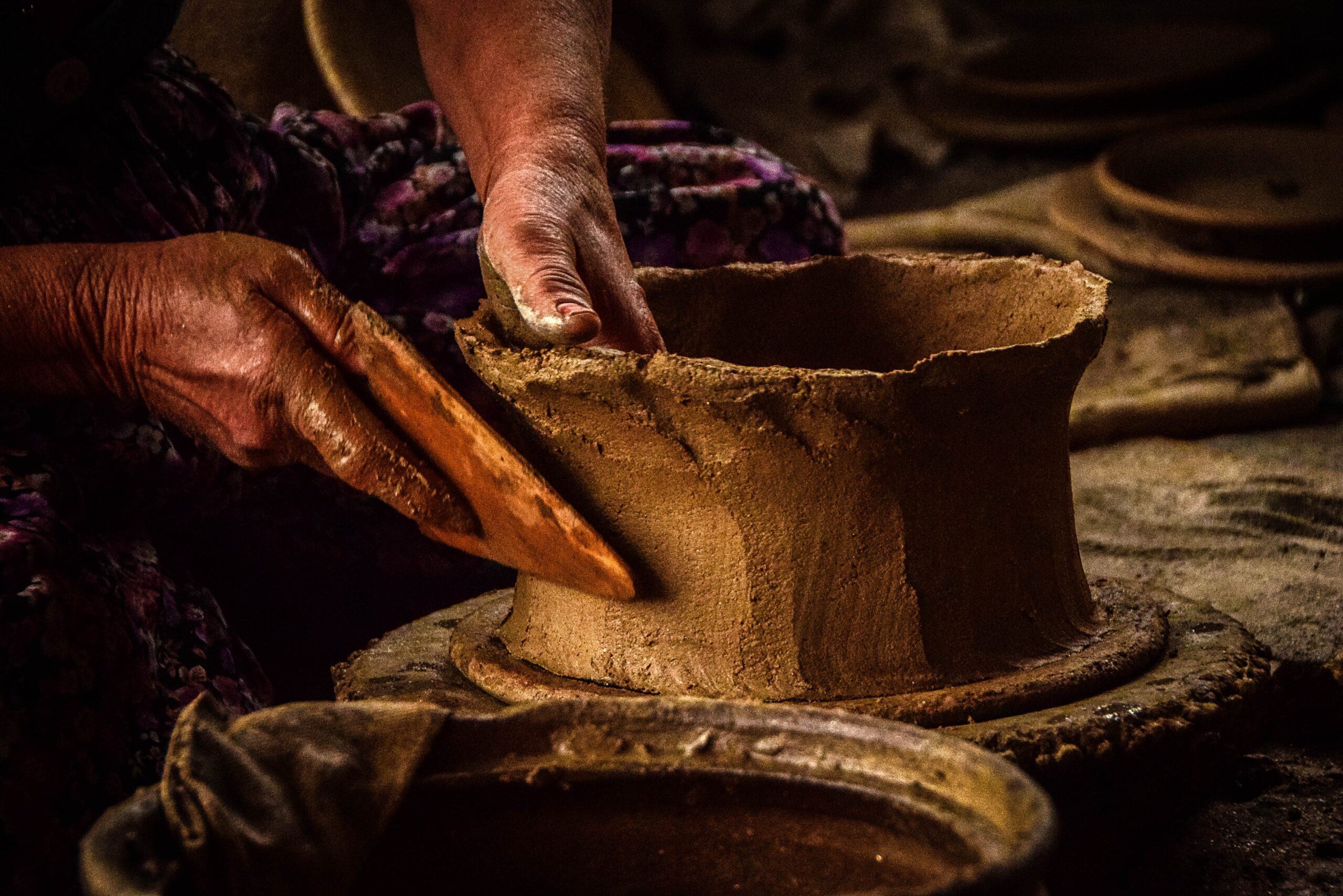 Born in 1995 to a poor family in Tehsil Khapro which is one of the most backward areas of Sindh, Bhimraj completed his matriculation from Government National Islamia High School, Khapro. Yet, despite his best efforts, he was unable to pursue further studies. Son of a part-time farmer and teacher, he assists his father at the farm and in the spare time paints and sculpts.

Furthermore, he made statues of animals, birds as well as Hindu gods such as Shiv Shankar, Sherwali Maa, Hanglaj Mata, Rama Pir, Bhagat Kabir, and Saint Nainoram. From the first sculpture that he made of himself, Bhimraj has sculpted and painted various homeland heroes– an attempt to glorify those that have sacrificed so much for Pakistan.