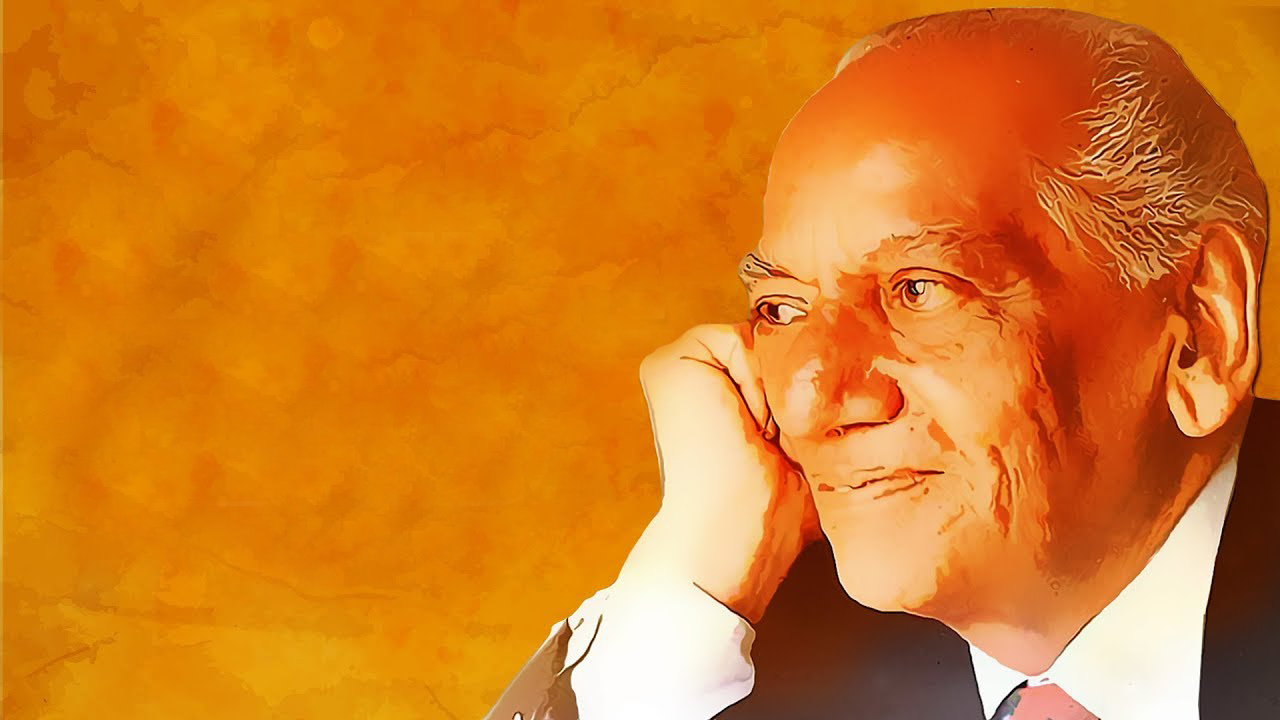 The life journey of Faiz Ahmed Faiz shows that in 1964, he settled in Karachi and was appointed principal of Abdullah Haroon College, while also working as an editor and writer for several distinguished magazines and newspapers.

Faiz Ahmed Faiz worked in an honorary capacity for the Department of Information during the 1965 war between India and Pakistan, and wrote stark poems of outrage over the bloodshed between Pakistan, India, and what later became Bangladesh.

However, when Bhutto was overthrown by Zia Ul-Haq, Faiz was forced into exile in Beirut, Lebanon. There he edited the magazine Lotus and continued to write poems in Urdu. He remained in exile until 1982. He died in Lahore in 1984, shortly after receiving a nomination for the Nobel Prize.

Throughout his tumultuous life, Faiz continually wrote and published, becoming the best-selling modern Urdu poet in both India and Pakistan.

The plaque for Faiz Ahmed Faiz will be installed at the Pakistan Times Office, Lahore.