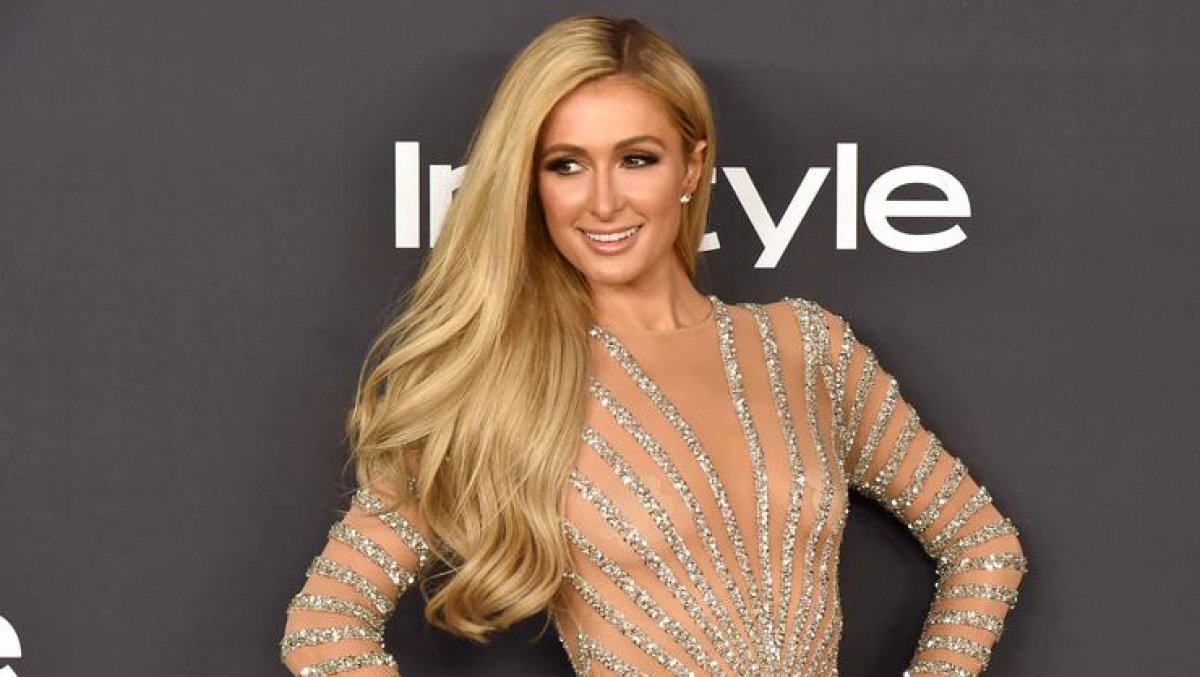 US Socialite Paris Hilton recently testified regarding abuse, proclaiming that she had suffered from it as a teenager at a boarding school in Utah, as she lobbied in favor of a bill to regulate the troubled teen industry of Utah.

According to reports, Paris Hilton attended the Provo Canyon School around the age of 17 where she was abused both physically and mentally. The abuse was also detailed in a documentary titled ‘This is Paris’ that was released earlier this fall.

“Talking about something so personal was and is still terrifying. But I cannot go to sleep at night knowing there are children that are experiencing the same abuse that I and many others went through, and neither should you.”

“This is just the first step,” Hilton told reporters. “This bill is going to definitely help a lot of children but there’s obviously more work to do and I’m not going to stop until change happens.”