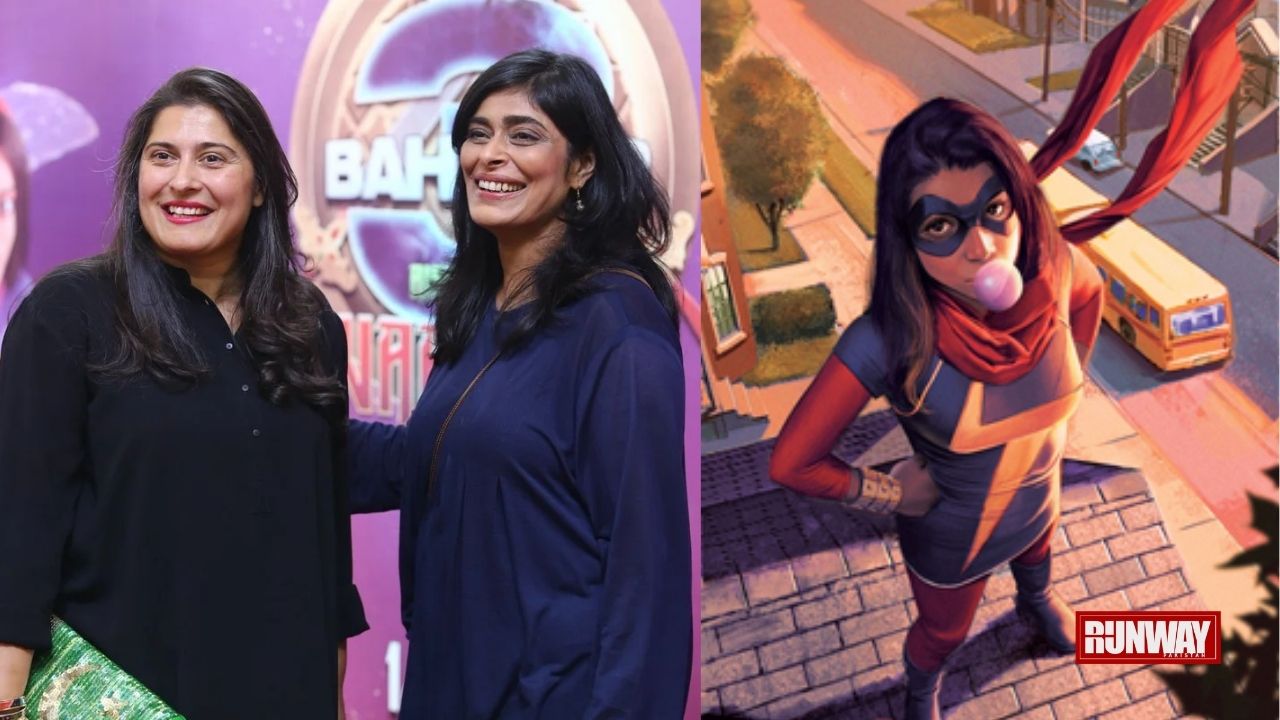 Pakistani actress Nimra Bucha has been casted in the American series Ms. Marvel. She is all set to make her debut to Hollywood in the upcoming American series.

According to the announcement made by Ms. Marvel News on Twitter, Azher Usman will also appear in the series. The roles of the actors in the series have not been disclosed yet.

Ms. Marvel is the story of Kamala Khan (played by Iman Vellani), a teenage Pakistani American from New Jersey with shapeshifting abilities who assumes the mantle of Ms. Marvel from her idol, Carol Danvers after Danvers becomes Captain Marvel.