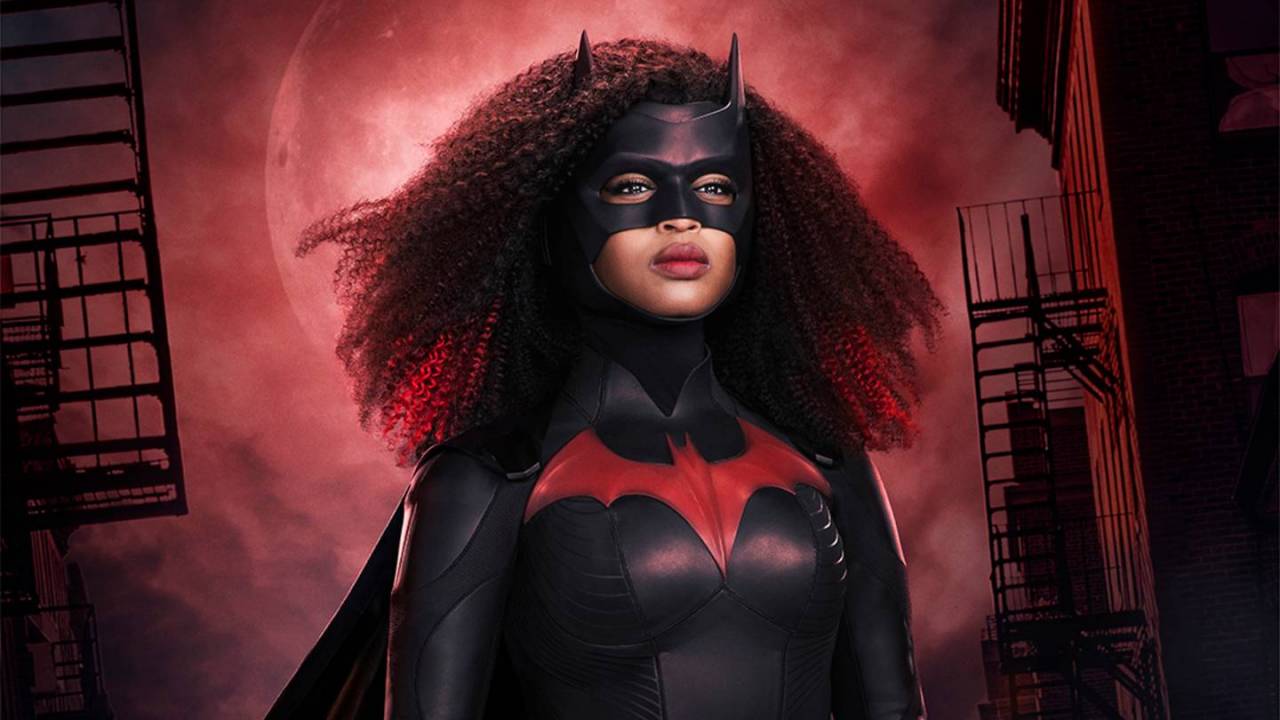 CW’s Batwoman series is gearing up to release its second season with a new lead.

The show stars Javicia Leslie as Ryan Wilder aka Batwoman, the latest addition to the DC family and we couldn’t be more thrilled.

The German-born actress, makes her DC Comics debut, this month as confirmed by the actress on her Instagram:

Her character as Batwoman is the first of its kind portraying a Black woman and has been redesigned and conceptualized by Maya Mani, the official designer for Batwoman costumes.

“I felt it was important that viewers could tell by the silhouette that Batwoman was a Black girl. With the form-fitting suit and beautiful Afro, we definitely nailed it!” says Leslie as reported by Variety.

The tweak is essential to her character as it encapsulates her traits as an athlete, skilled fighter and raw, intense and passionate character. Moreover, it sets an example as young Black girls all over the world will finally have a role model they can look upto, rather than the same common representations.

Previously, CW’s Batwoman was played by a famous actress Ruby Rose, who had risen to fame after her role in Orange is the New Black.

In this article:Batwoman, Black Batwoman