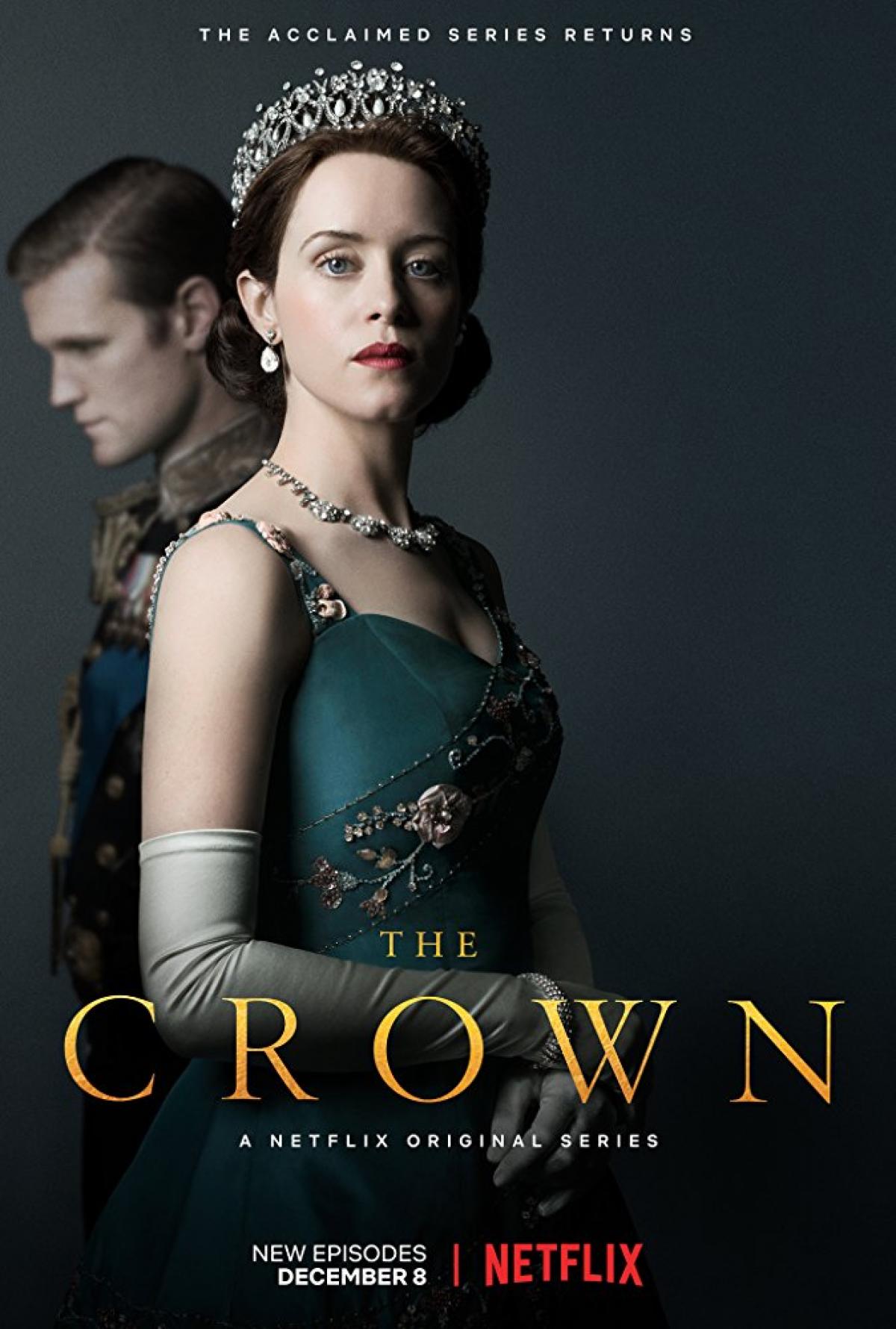 US streaming platform Netflix has rejected a call from Britain’s culture minister to add disclaimers at the start of episodes of its hit series The Crown to make clear that it is a work of fiction, several British media reported on Sunday.

Culture Secretary Oliver Dowden is among several prominent figures in Britain who have argued that the scripted series, in which actors play members of the royal family, risked giving viewers a wrong and damaging impression of the royals.

A government source said Dowden had written to the company saying the series was “a beautifully produced and acted drama but Netflix should be very clear it is a work of fiction”.

Netflix did not immediately respond to an email from Reuters requesting comment.

“We have always presented The Crown as a drama – and we have every confidence our members understand it’s a work of fiction that’s broadly based on historical events,” the company was quoted as saying in the UK media reports.

“As a result we have no plans – and see no need – to add a disclaimer.”

In this article:Disclaimer, Netflix, The Crown, UK