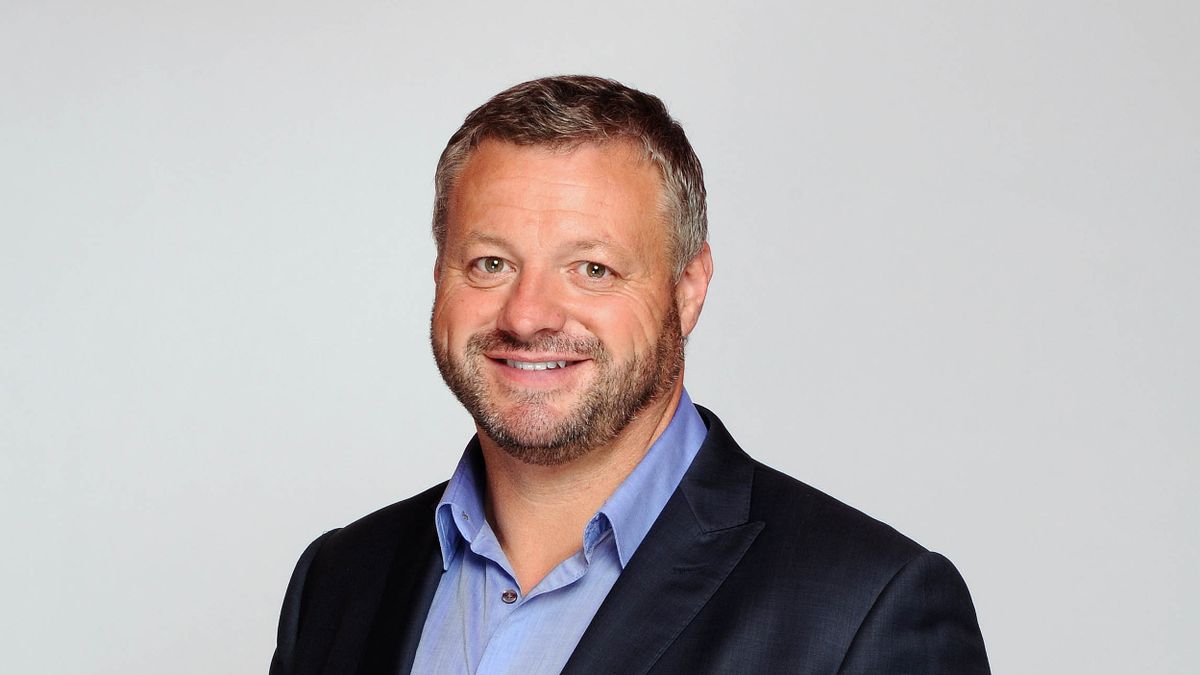 Former British reality TV star Mick Norcross took his last breath at the age of 57 on Thursday. Police confirmed his death after being called to his home in Bulphan, Essex.

“His death is not being treated as suspicious and a file will be prepared for the coroner.”

In a statement, police said.

The actor made his film debut in 2011 on ‘The Only Way is Essex’ during the show’s 2nd season and was best known for his appearances on that British reality series.

The actor tweeted a day before his death that read, “At the end remind yourself that you did the best you could. And that is good enough”.

Mario Falcone, his friend, and co-star shared on Twitter a tribute to the lost soul.

After the news of his sad demise, tributes flooded in for the star. Mario also shared on Instagram a rich tribute for his friend.

“This one is very hard to accept. I had so much respect and admiration for this man. I had the honor of filming with him a lot on Towie and also to be good friends away from the show.”

While sharing an old picture of the two, Mario wrote.

He further said, “When I went through my battle with depression and suicide you were the only one from the whole show that reached out and cared about me. You were someone I looked up to and held in the highest regard. The thought of you going through the same pain and emotional darkness I did breaks my heart.”

“You will be sorely missed by so many! Thank you for the many memories in the sugar hut, the wild parties, the advice, and for dropping me off to get my R8. The world has lost a very good man. RIP Mick Norcross.”

In this article:British Reality TV Star, Depression, Mario Falcone, Mick Norcross, The Only way is Essex