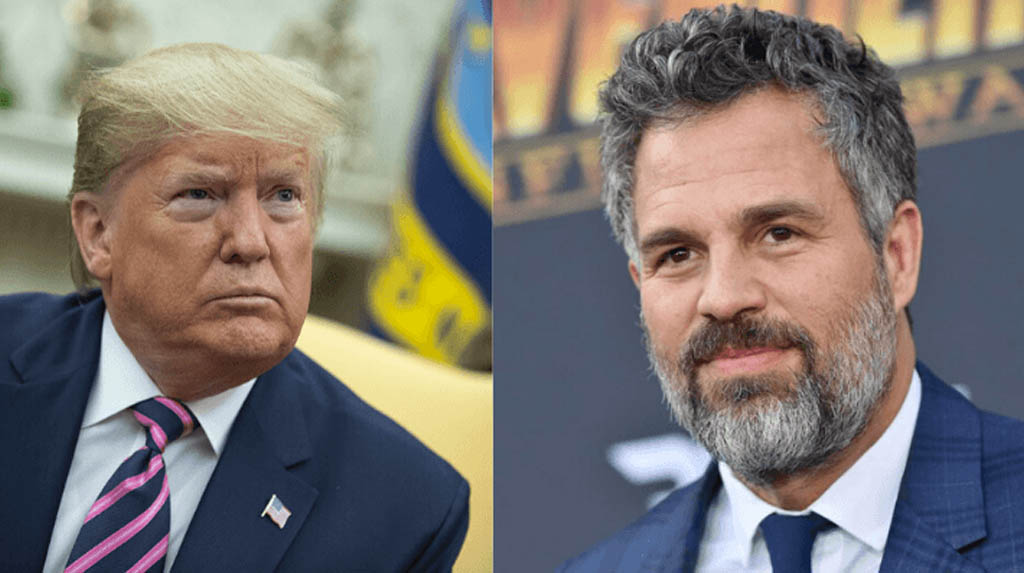 The Hulk actor, Mark Rufallo annoyed by President Donald Trump’s allegations responded to the tweet and schooled him to wait till the vote count is done.

President Trump, currently a candidate running for the president of the US, had sparked a storm after falsely claiming victory on Wednesday while the vote tallying was incomplete and the final result was in a haze.

In his Tweet, Trump expressed doubts about the irregular ballots over which he instantly received criticism from the American actor Ruffalo.

In this article:Donald Trump, Mark Ruffalo, US Elections