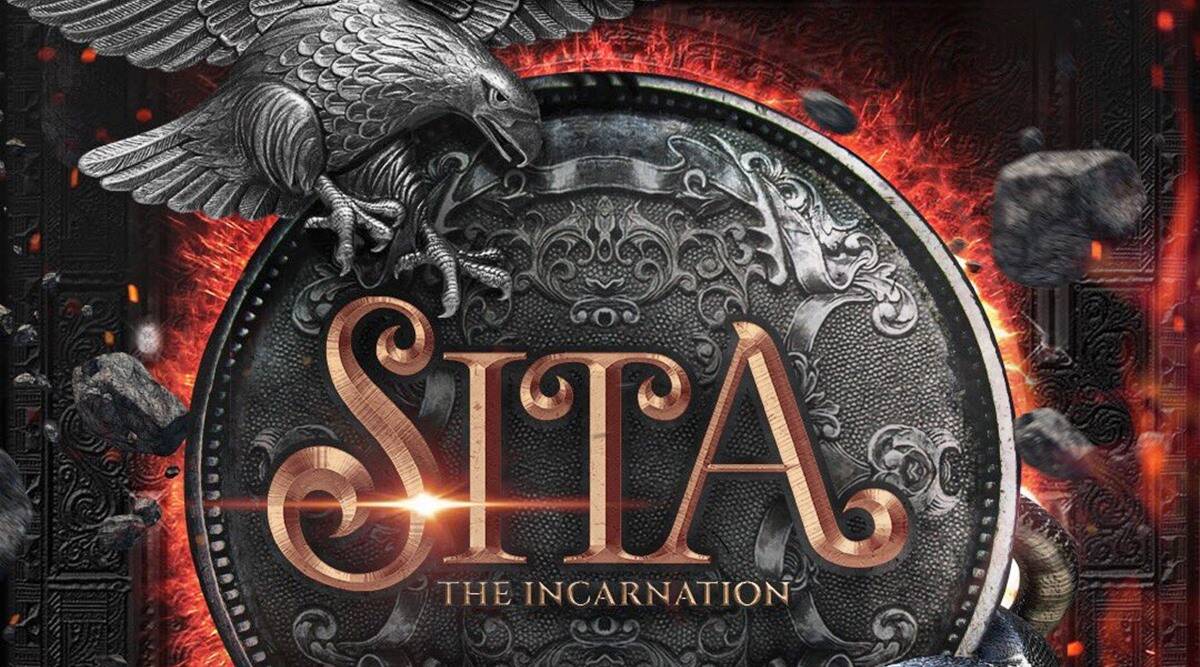 Kangana Ranaut the controversial actress has been confirmed to play the role of Goddess Sita in Alaukik Desai’s upcoming film The Incarnation – Sita. The film’s story has been written by veteran screenwriter KV Vijayendra Prasad.

Confirming the same, producer Saloni Sharma from SS Studio said “As a woman, I couldn’t be happier in welcoming Ms Kangana Ranaut onboard for our VfX magnum opus, The Incarnation Sita. Kangana symbolises the spirit & essence of the Indian woman – fearless, daunting & daring… It’s time we stepped in to celebrate equality in every respect.”

Desai, in a press statement said, “Universe does help those who surrender to it with belief. What was a mirage, is now clarity. A dream of a pious character never explored is now a reality. I am ecstatic to bring Kangana Ranaut on board as Sita. This pious journey will change the course of how we perceive our mythology. Thank you SS Studio for your immense support and belief.”

Meanwhile, Ranaut’s Thalaivii was released in cinema halls on 10 September. Her upcoming movies are Dhaakad and Tejas.

In this article:Kangana Ranaut, Sita