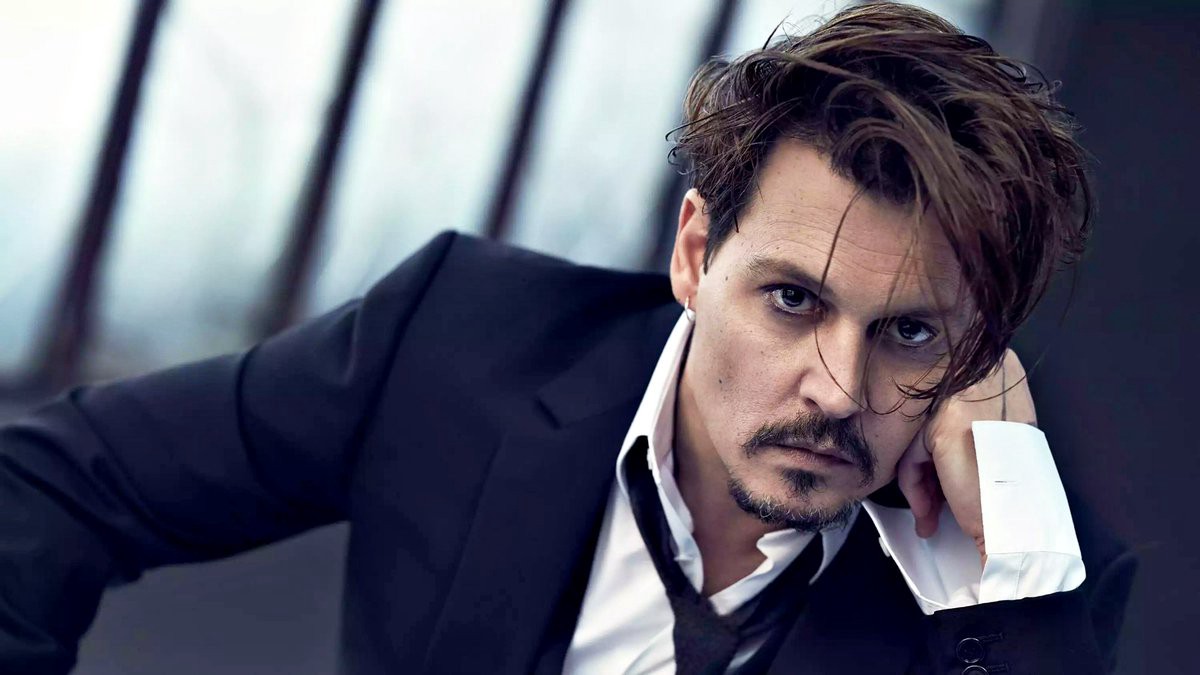 Johnny Depp on Friday was forced out of the Fantastic Beasts movie franchise days after losing a libel case in Britain against a tabloid that branded him a “wife-beater.”

The A-list actor went on Instagram and shared the post saying that Warner Bros movie studio had asked him to leave his role as villain Gellert Grindelwald. He mentioned, “I have respected and agreed to that request.”

Warner Bros said in a statement that Depp “will depart the Fantastic Beasts franchise and that his role would be recast.”

Depp recently resumed production on the third film in the spinoff from “Harry Potter” author J.K. Rowling. Warner Bros said on Friday its release date had been pushed back to summer 2022 from November 2021.

Rowling – herself a survivor of domestic abuse – declined to comment on Depp’s departure.

Johnny, 57, who plans to appeal the London libel judgment, wrote that his “life and career will not be defined by this moment.”