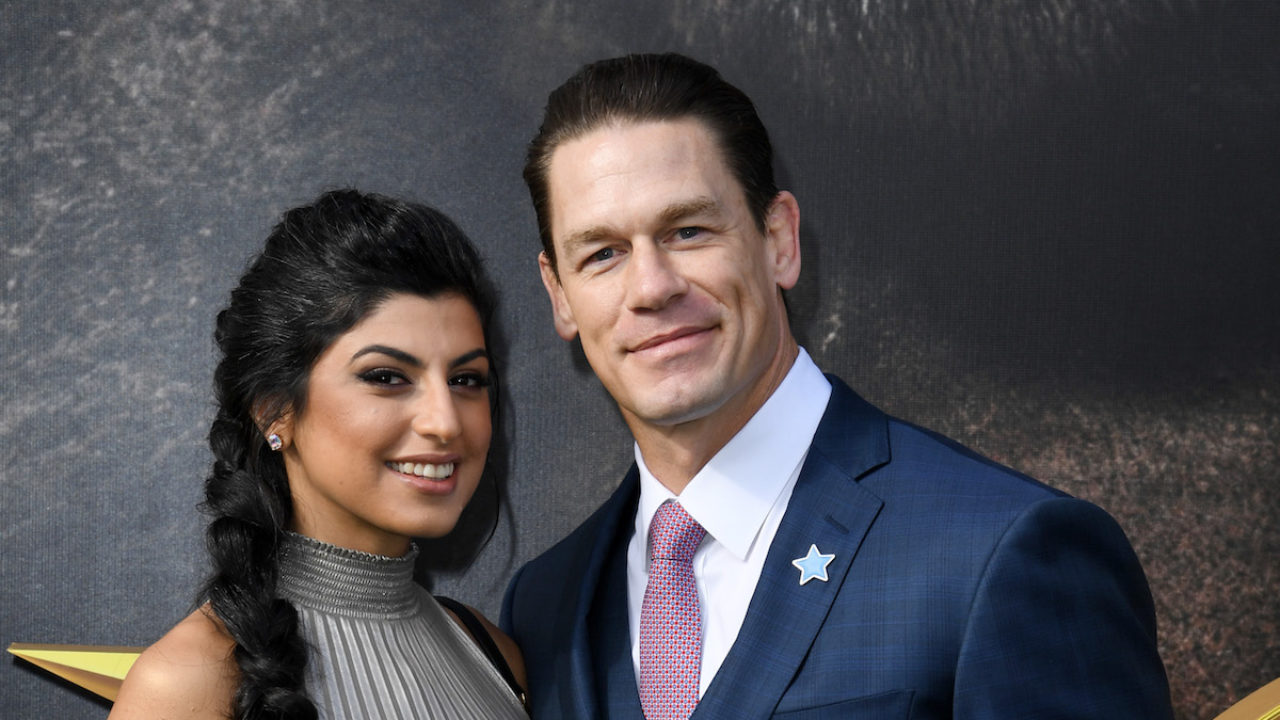 World-famous WWE star who is also rapper and actor, John Cena, tied the knot with his girlfriend, Shay Shariatzebah, who isn’t a public figure or a model but an Engineer, leaving his fans and the media in awe. The couple began dating in March 2019, after John Cena broke off his engagement with Nikki Bella in 2018, keeping their relationship low profile until recently when their pictures went viral. Mr. and Mrs. John Cena were spotted together at the tourist resorts and famous restaurants in Tampa after which they announced their small private wedding ceremony on 12th October held at Tampa. The two say that their relationship grew fast and everything in between felt and still feels ‘just right’. The couple met in Canada when Cena was working for his film, Playing with Fire while Shariatzebah was working on a project for Avigilon, ‘I just couldn’t take my eyes off her.’ says Cena in an interview. Shortly after they began dating, they decided to get engaged in February and filed a wedding suit this October.

In this article:Wedding, Wrestling, WWF