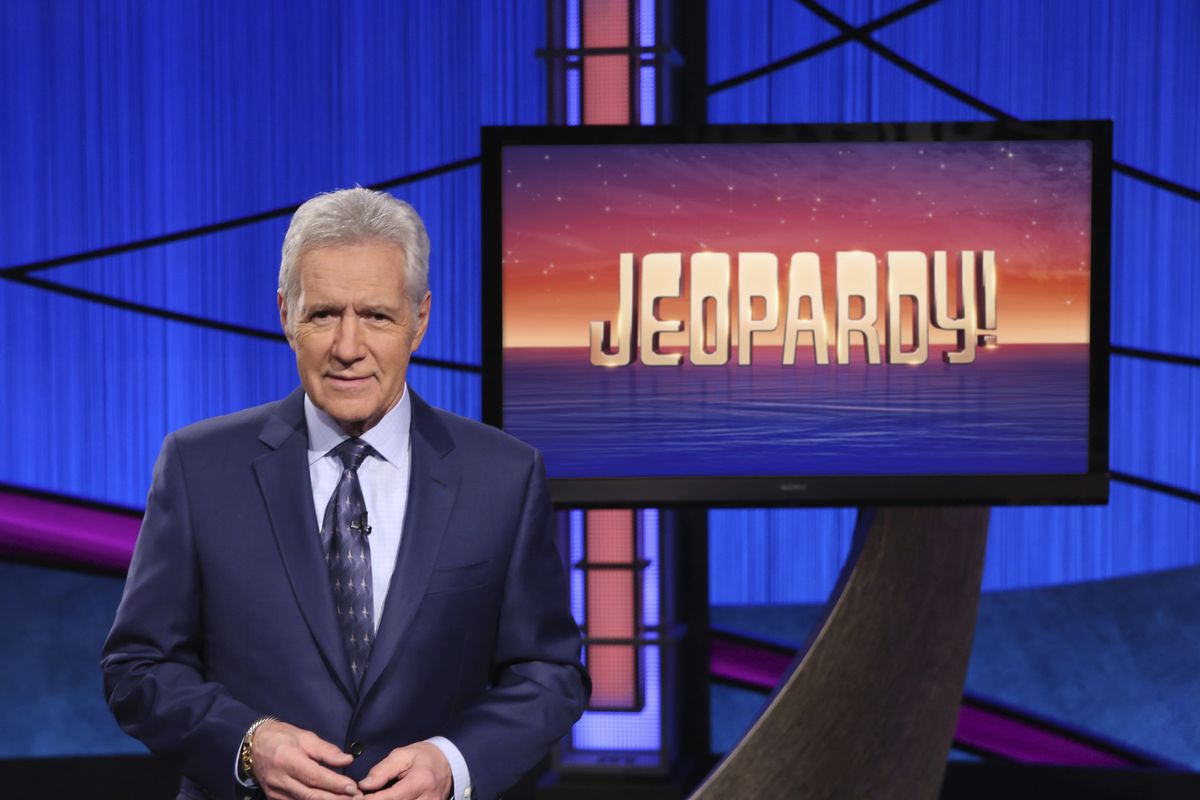 “Jeopardy!” game show host Alex Trebek died on Sunday at the age of 80, had 4th stage pancreatic cancer. His demise was mourned by fans who called the brainy quizmaster a nightly source of information and sheer joy.

The Canada-born celebrity was instantly remembered by the Prime Minister of Canada, Justin Trudeau.

For some fans, news of Trebek’s death surpassed the world’s biggest news story – Joe Biden winning the US presidency.

“I don’t really care about election lawsuits or transition plans, I just want to dwell on how much Alex Trebek and JEOPARDY! meant to me as a small kid who turned into a trivia maniac. It was always the best game show on television by far. Nothing approached it, or him,” said a Twitter user identified as @EsotericCD.

Twenty years after “Jeopardy!” first aired in 1964, Trebek became the face of the show and turned it into a ratings powerhouse.

Trebek, who was known for engaging contestants with straight-faced but witty banter and for his scholarly demeanor and scrupulous pronunciation, hosted more than 7,000 episodes of “Jeopardy!”

Trebek won six Emmy Awards for the outstanding game-show host, most recently in 2019, and also received a Lifetime Achievement Emmy in 2011. The Hollywood Reporter said in a 2014 article that Trebek was earning $10 million a year.