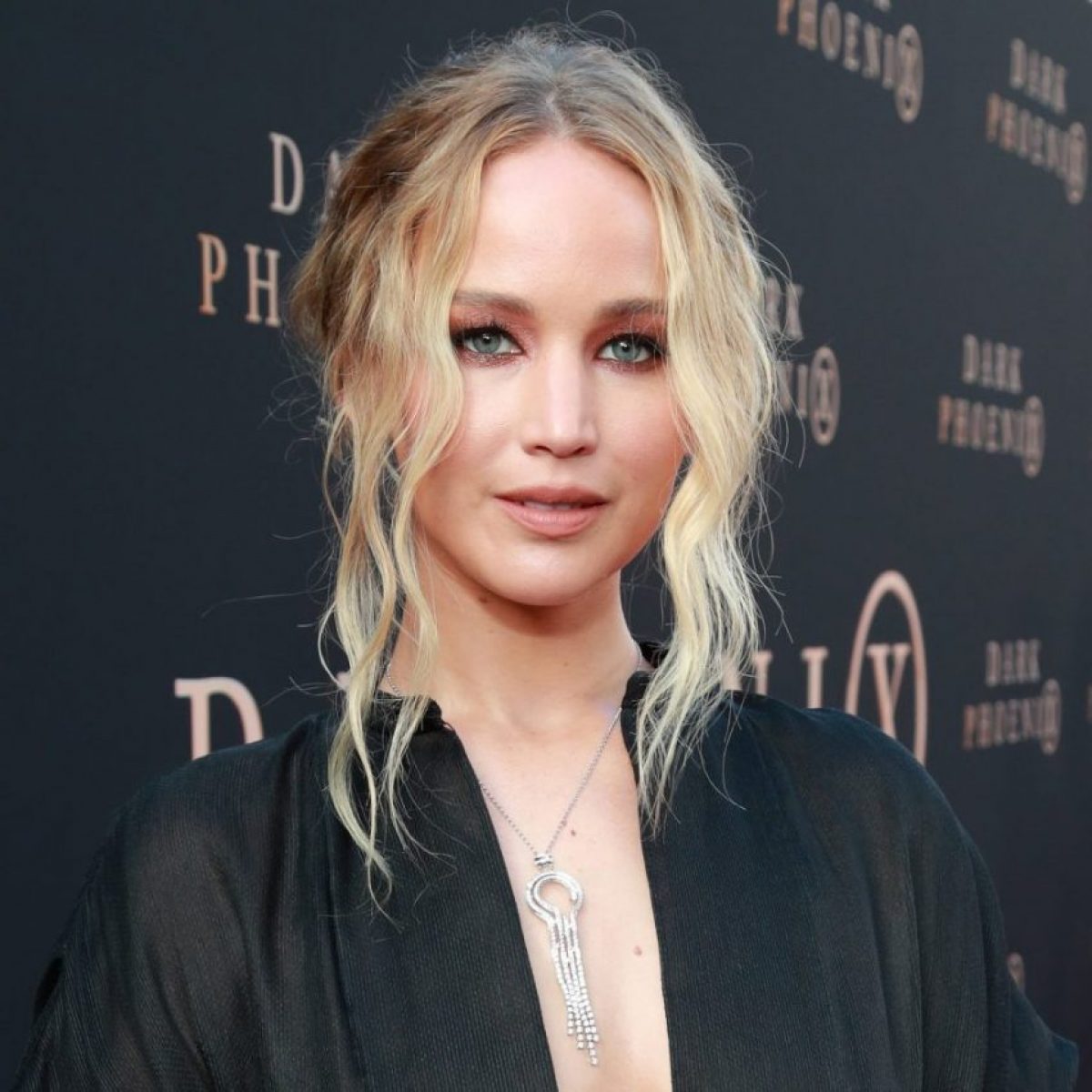 American actor Jennifer Lawrence has become quite politically active over the years, especially after Donald Trump was elected as the president of the United States in 2016.

And with the presidential polls just around the corner, the Hunger Games actor is leaving no stone unturned to make sure the controversial figure does not head back to the White House.

In spite of her growing up in a Republican household, Lawrence witnessed her political views take a 360-degree turn following Trump’s election.

“My first time voting, I voted for John McCain. I was a little Republican,” said Lawrence in an interview on the Absolutely Not podcast.

“When Donald Trump got elected, that just changed everything. This is an impeached president whose broken many laws and has refused to condemn white supremacy, and it feels like there has been a line drawn in the sand,” she said.

“I don’t want to support a president who supports white supremacists,” she added.

In this article:Jennifer Lawrence, US Elections