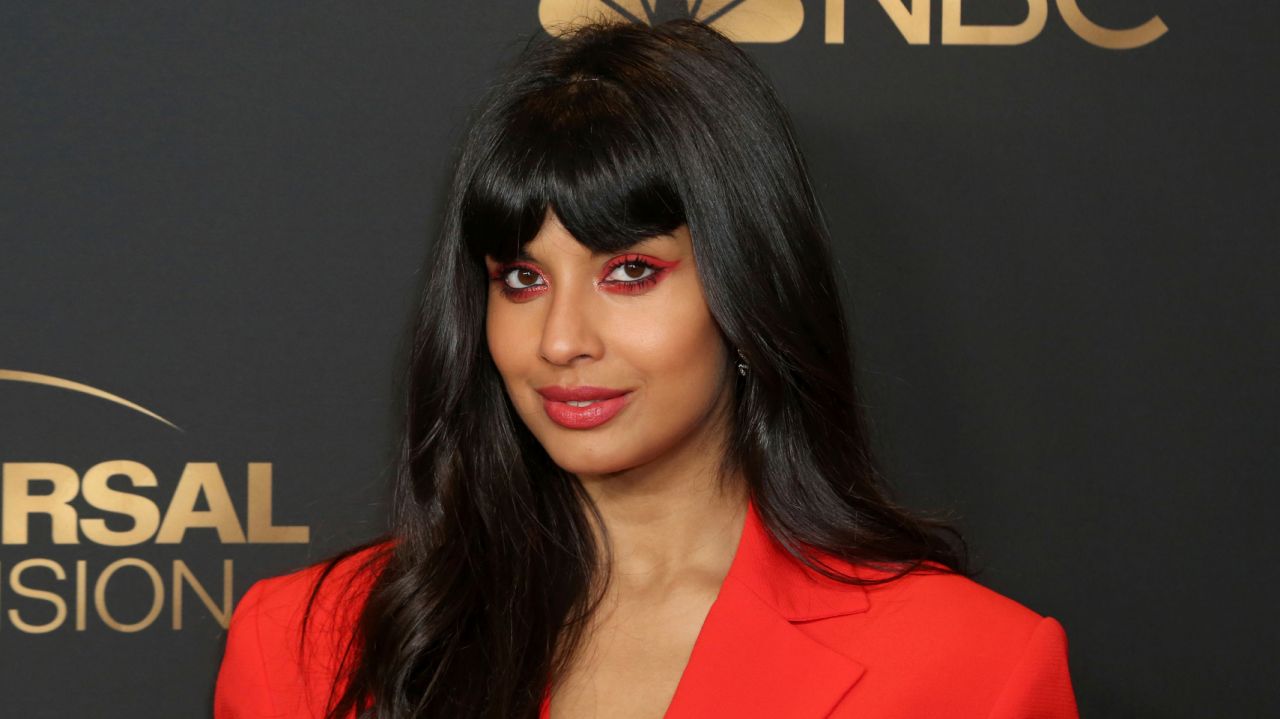 The British actress Jameela Jamil intends to call it quits from the industry and become an EMDR (eye movement desensitization and reprocessing) therapist. Turns out she is not a fan of celebrity culture despite being one herself.

During a chat with Angela Scanlon on her podcast Thanks a Million, The Good Place actor voiced her disdain for the toxic celebrity culture and called them all ‘crap.’

“Sorry we’re crap. I’ve always thought we were crap so it’s been quite exciting to watch the rise of the people who are actually going to make a real difference in this world,” she said.

“I want to leave TV when I’m 40 entirely and become an EMDR therapist. And I might well [expletive] do that. I might just go away and become a therapist,” Jamil added.